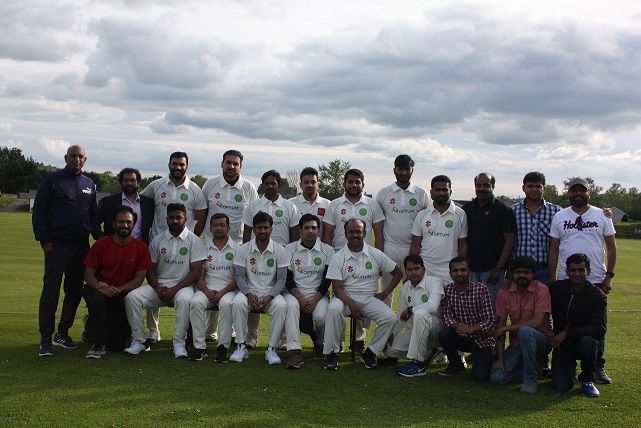 Howzat! Donegal set to have two cricket clubs in League action this year

DONEGAL will have two teams playing in the North West Cricket Union League in 2020.

Letterkenny Cricket Club will feature in the Long’s SuperValu League this year.

The NWCU has confirmed that Letterkenny CC will play in Qualifying League 2 in what will be their maiden season in the League.

In 2019, Letterkenny CC played in the Derry Midweek League and the club believe they are now ready to make the big step into midweek cricket.

They join St Johnston Cricket Club who, for many years now, have been Donegal’s sole representatives in the NWCU. St Johnston’s first team will play in the Championship in 2020.

NWCU Administrator David Bradley has confirmed that Letterkenny CC will play their home games at Drummond, near Limavady.

Former Indian Test player Bobby Rao was said to have been instrumental in securing the Roe Valley ground for Letterkenny’s use.

Fixtures for all Qualifying Leagues are set to be published later this month by the NWCU.