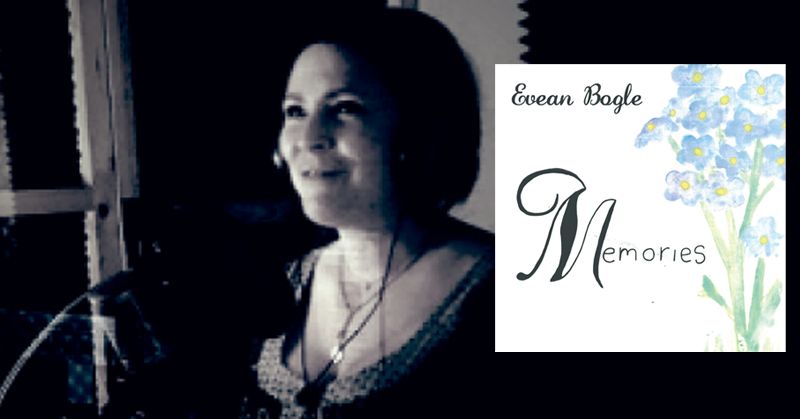 The emotional effects of Alzheimer’s Disease have been laid bare in a poignant new song recorded in Donegal.

The song, called Memories, was written by Lifford woman Evean Bogle and recorded in the Valley Recording Studios of Terry McGinty.

Evean’s work as an activities therapist at Brentwood Manor nursing home in Convoy inspired her to share the music in the hope of helping others.

And the song has already connected with residents of Brentwood Manor and their families who have heard the emotional lyrics and sad melody.

Evean will launch the CD at an event on Wednesday 18th March from 7.30 – 9.30pm (location TBC). All funds raised will be donated to the Brentwood Residents Fund and Alzheimer’s Society of Ireland. After the launch, the CD will be available to buy in the nursing home and local stores. All are welcome to the launch.

Evean’s main motivation for the song was the people with Alzheimer’s that she meets on a daily basis. One special lady inspired the lyrics, she told Donegal Daily.

Evean said: “I wrote the song about six or seven years ago about a lady I worked with. Every Friday we drove past her hometown and she talked about her family. As the years passed, the memories left. One day I was driving the same direction and she asked: “Where are we now?”

“Something hit me that day. I went home, sat down and wrote about it.” 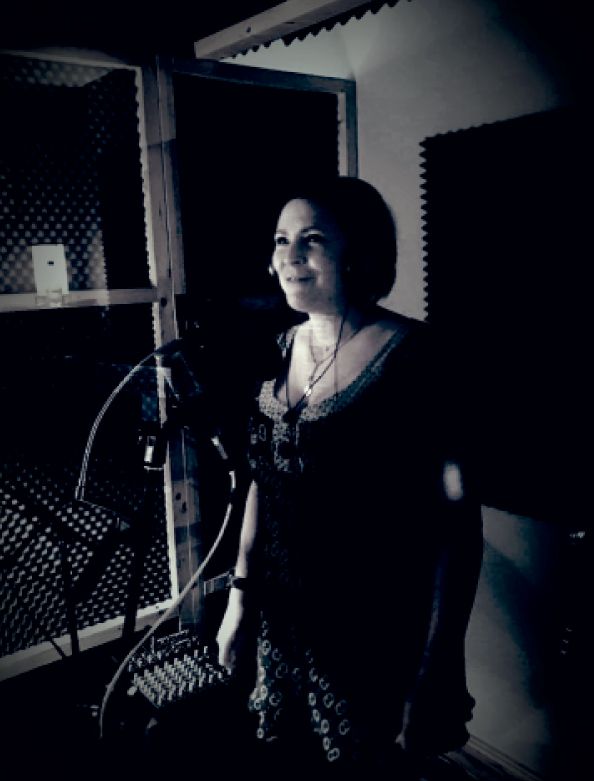 Seven years later, through her work at Brentwood, Evean met the McGinty brothers Michael, Liam, and their father Terry. The family has a close connection to Alzheimer’s awareness as Terry’s wife Patricia works with the Alzheimer’s Society. Terry kindly offered his time to let Evean record her song.

The lyrics, she explained, explore the stages of Alzheimer’s. The first verse is bittersweet, while the sorrowful second verse is about precious memories being gone. 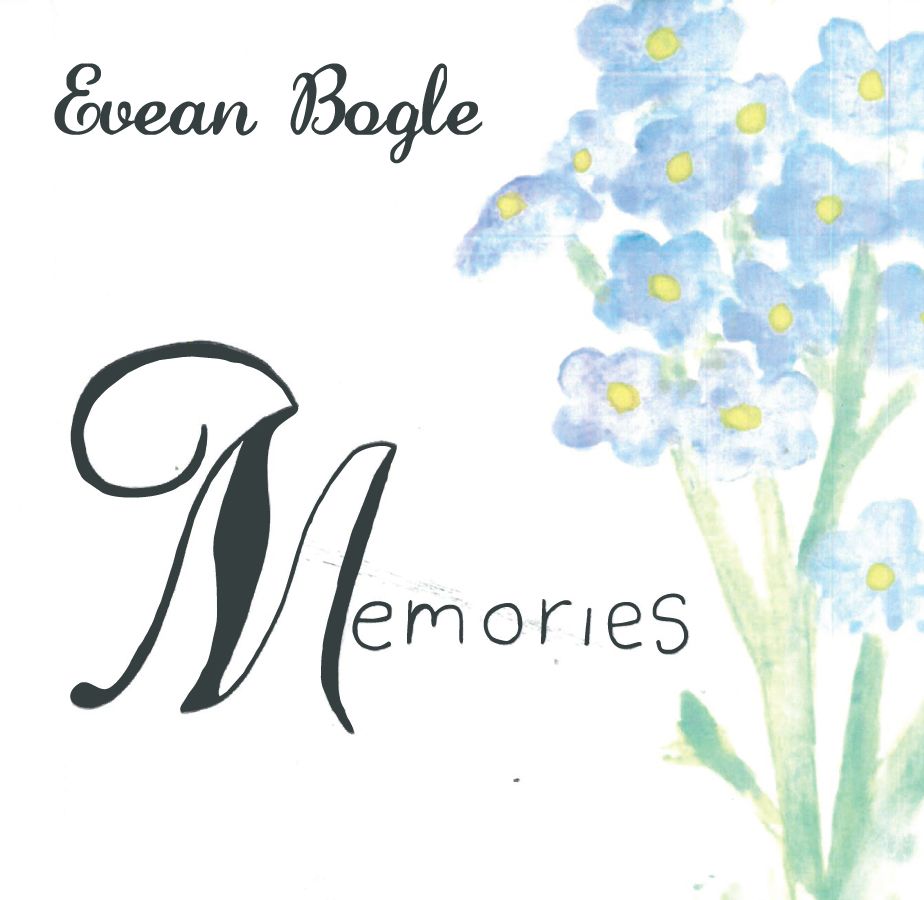 Evean said: “The chorus talks about the actual disease, it’s in your mind, it steals your dreams and memories

“The words look at the loneliness that you have, the fear, anger and hurt and shame.”

The song, although it is moving and tinged with sadness, has had a positive response.

“The lovely aspect is that I can sing it to the residents and they love it,” Evean said.

“I love my job. I run the games, arts and crafts and massage therapy. I play the guitar and we do a lot of music therapy and reminiscence activities. The connection of music is unreal. Everybody responds to music positivity.”

Now that recording is complete, Evean says she is delighted with the finished product. This is her first CD release, but she says she has been solely motivated by the charity element of the project.

With CD sales set to launch next week, it is hoped that as many people as possible will pick up a copy of ‘Memories’ and find their own connection to its meaning. 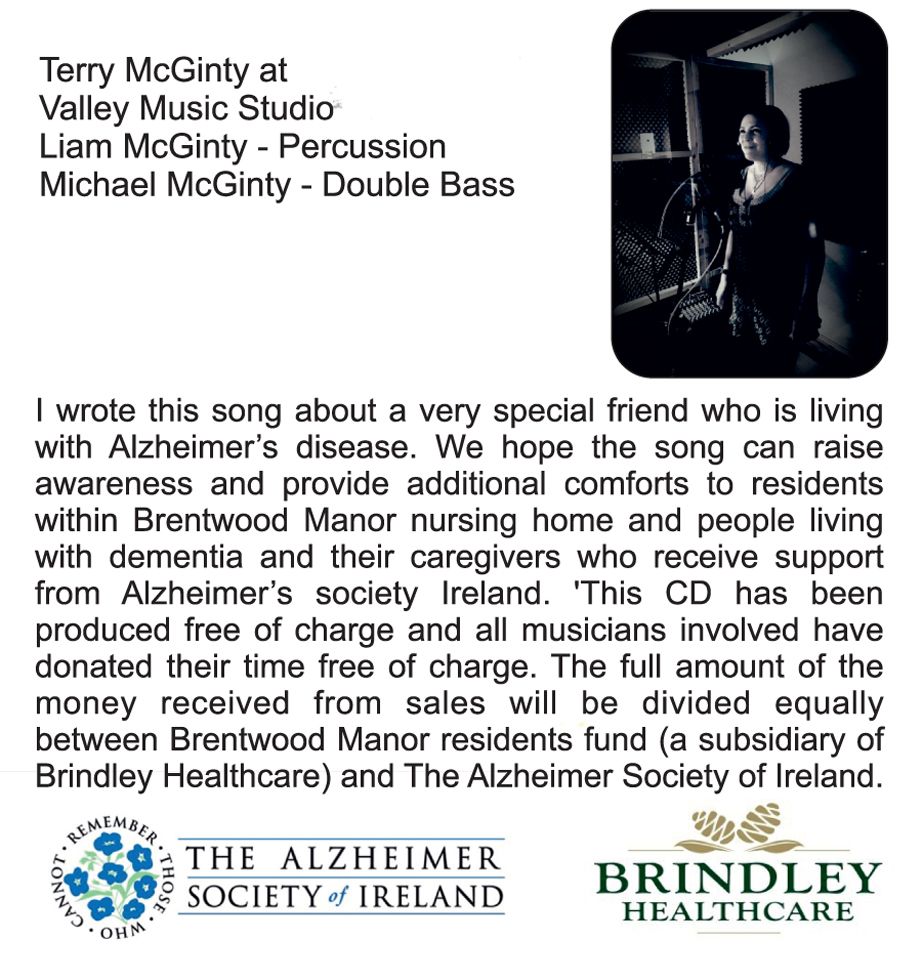