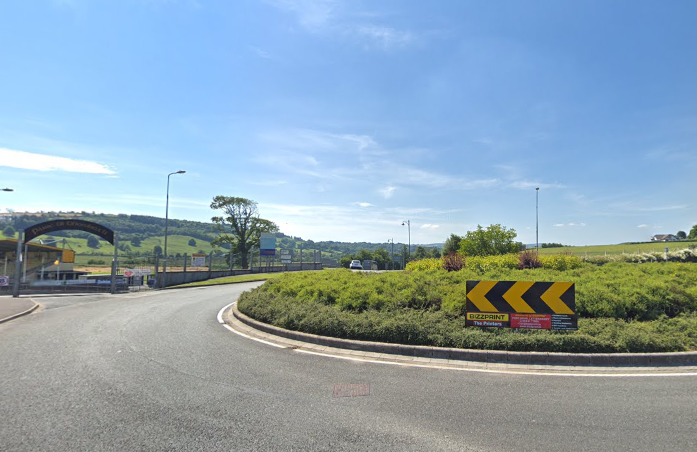 Options are being explored to fund a new sculpture celebrating St.Eunan’s GAA club at O’Donnell Park in Letterkenny.

The local council has agreed to consider a new public art piece to recognise the contribution of the St.Eunan’s Club to Gaelic Games in the county and beyond.

The sculpture would be placed at the roundabout at O’Donnell Park, following a suggestion by Cllr Jimmy Kavanagh.

Cllr Kavanagh said that the club is celebrating its 90th anniversary this year and a new sculpture could be a new iconic feature for Letterkenny, similar to the Polestar Roundabout and the ‘Tinneys’ at the Dry Arch.

Cllr Kavanagh outlined that the at piece could represent the club’s many contributions to the local community, “not just in Gaelic Football and hurling and camogie, but in promoting the Irish language and Gaelic culture and keeping it alive in Letterkenny.”

Cllr Ciaran Brogan seconded the motion at Tuesday’s Letterkenny-Milford MD Meeting and said that the club could be to the fore in deciding the design of the sculpture.

“Let’s do it once and do it right,” Cllr Brogan said.

The motion, which was successfully passed, will be brought to the council’s cultural services division to explore budgeting options.