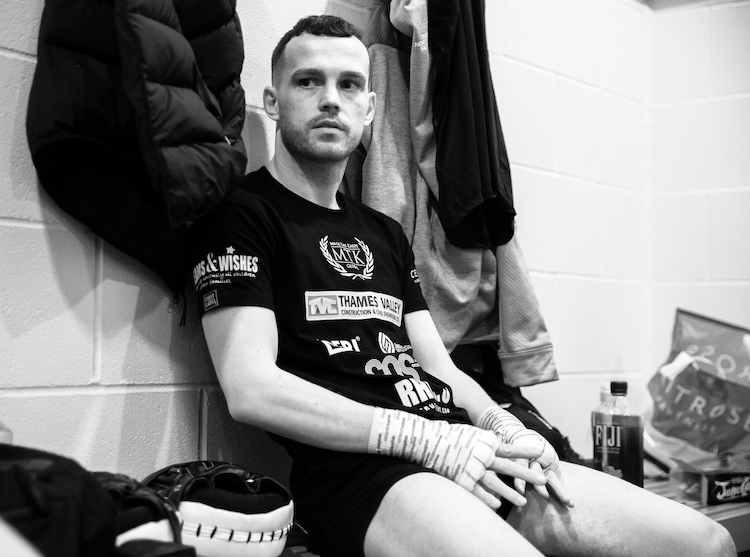 SEAN McGoldrick returns to the ring on Saturday night in Cardiff – eager to put a disappointing defeat behind him.

Welsh bantamweight McGoldrick – whose father Liam is from Ballyshannon – is looking to bounce back from a first professional defeat.

McGoldrick (9-1, 2KOs) faces Bulgarian Stefan Slavchev (11-37-2) at the Vale Sports Arena and hopes to impress ahead of a planned outing on a Matchroom bill on May 9 at the Motorpoint Arena in Cardiff.

Former Commonwealth Games gold medalist McGoldrick was beaten by Thomas Essomba in Liverpool in August, edged out on points for the WBA Continental bantamweight title.

“My last fight, I was disappointed in myself and in my performance. I’m fully focused on proving myself and I look forward to an exciting year,” the Jamie Moore-trained McGoldrick said.

“I want to say a big thank you to Eddie Hearn, Matchroom Boxing and MTK Global for keeping the faith in me. I’m looking ahead to a good 2020.

“You learn a lot when you lose. It wasn’t a good experience at the time but now I’m looking at the positives from it. It was a blessing in disguise for me, I think.”

Slavchev also lost to Ryan Burnett and, back in 2012, he was beaten by Luke Wilton in a fight in Dublin.