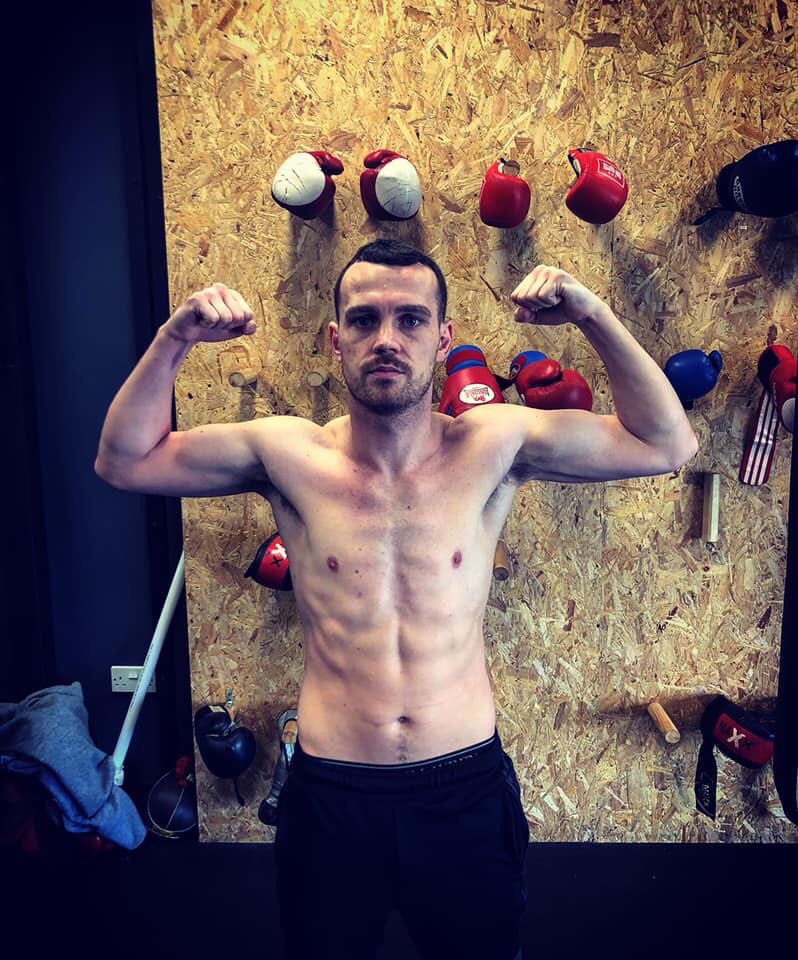 SEAN McGoldrick had a impressive win tonight to get back to winning ways.

McGoldrick, whose father Liam hails from Ballyshannon, stopped Stefan Slavchev in the fourth round of their bantamweight contest at the Vale Sports Arena in Cardiff.

McGoldrick gave Slavchev two counts in the second round and another in the third.

The former Commonwealth Games champion was in dominant form throughout the fight until McGoldrick landed a vicious blow in the fourth to KO the Bulgarian.

Following a defeat by Thomas Essomba in August, when the WBA Continental title was up for grabs, McGoldrick was eager to impress – and he did that in style.

McGoldrick will now get a spot on a May 9 bill, promoted by Eddie Hearn’s Matchroom, at the Motorpoint Arena in Cardiff.