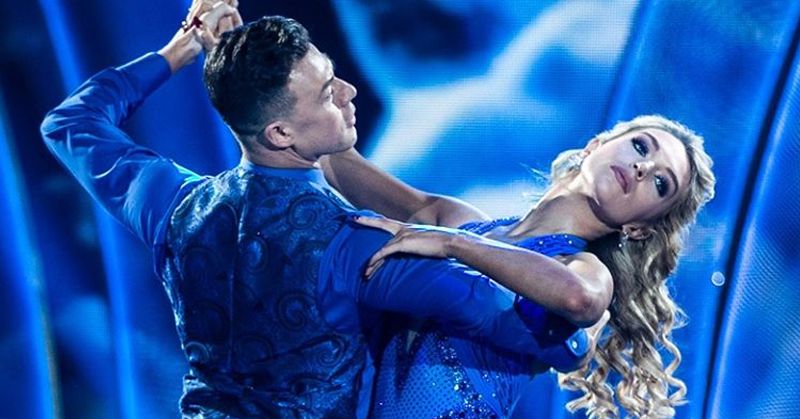 Donegal’s own dancing queen Grainne Gallanagh has done her home county proud as her Dancing with the Stars journey comes to an end.

The Buncrana beauty may have missed out on the Glitterball Trophy, but she is a winner in all her supporters’ eyes.

As Donegal’s first ever contestant on Dancing with the Stars Ireland, Grainne’s success provided a much-needed distraction for families tonight as they enjoyed the light-hearted entertainment show amidst the covid-19 outbreak.

The Dancing with the Stars Grand Final was full of surprises before it even began tonight. This week was due to be the semi-final, but on recommended guidance around coronavirus Covid-19, show producers brought the final forward. The show was recorded a live audience and with limited studio staff.

Grainne, a qualified nurse, took time to pay tribute to all healthcare workers on the programme tonight.

"Fantastic collaboration" between Grainne, @Kaiwidd and @SteveVincent17 in their cheeky Charleston

As Grainne’s dancing skills grew by the week, so too did her fanbase. In Buncrana and beyond, the ‘Get the Glitterball to Donegal’ campaigners consistently built up support for Grainne and urged the public to vote her through to the next round each week.

Those fans will continue to be proud of their dancing queen tonight after she made it all the way to the final.

Despite missing out on the trophy, Grainne was still smiling as the show came to a close.

Grainne and her pro dance partner Kai Widdrington were full of praise for each other after the whirlwind journey, with both saying that they had a “dream partner.”

“This has been one of the best experiences of my life,” Grainne said.

“I’m so happy to have gotten this far.”