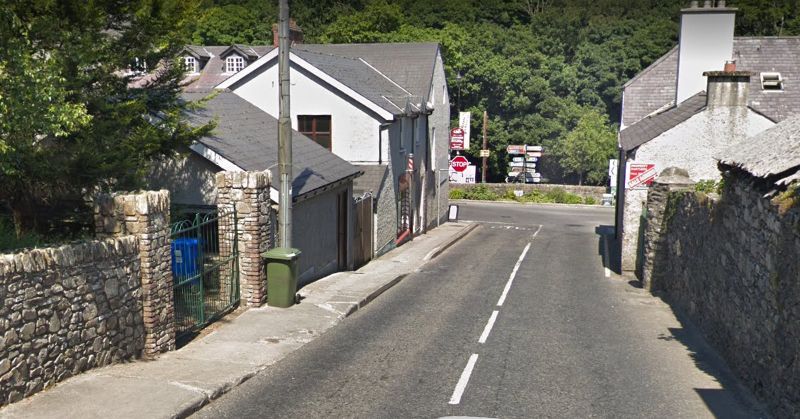 Footpaths “as rough as can be” in parts of Ramelton, says Cllr

More footpath repair works are on the way for problematic areas of Ramelton this year.

Some footpaths in the town have been described as “highly dangerous”, by local councillor Ian McGarvey, who highlighted the poor state of certain areas at this week’s municipal council meeting.

“There are places in Ramelton where it is highly dangerous, and no more than ever with the volume of traffic in the town,” Cllr McGarvey said.

Footpaths near Whoriskey’s Supermarket, Gamble Square and Bridge Street (aka the Brae) are all in need of repair works, he said.

Cllr McGarvey told the council that one stretch of path along the Mall has loose flagstones which rock when walked on.

“For anyone wheeling a pram it’s as rough as can be,” he said.

Works are currently underway at the Bank Terrace to improve safety for pedestrians, the council said.

Cllr McGarvey was also told that plans are in place to spend €57,000 on footpaths in Ramelton under the Community Involvement Scheme Programme, focusing on Church Road, Rectory road and the Tank brae.

Footpaths “as rough as can be” in parts of Ramelton, says Cllr was last modified: March 14th, 2020 by Rachel McLaughlin