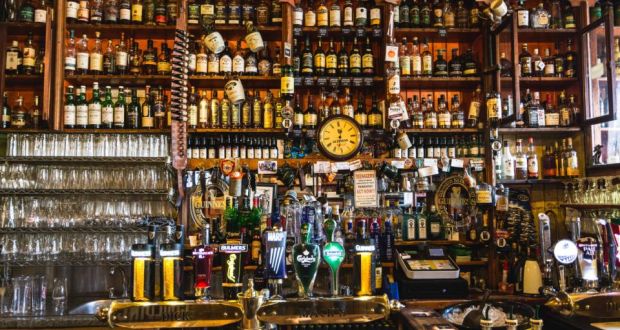 Government asks all pubs to close for two weeks from tonight

THE Government has asked to close from tonight for at least two weeks in a bid to to fight the spread of coronavirus.

The Government made the call following meetings with both the Licenced Vintners Association (LVA) and the Vintners’ Federation of Ireland (VFI), who represent the majority of Ireland’s 7,000 pubs.

The move will see all pubs, including hotel bars, close from tonight until March 29 at least.

Government officials are advising against house parties during the period of closure.

“The LVA and VFI outlined the real difficulty in implementing the published Guidelines on Social Distancing in a public house setting, as pubs are specifically designed to promote social interaction in a situation where alcohol reduces personal inhibitions,” a Government statement said.

“For the same reason, the Government is also calling on all members of the public not to organise or participate in any parties in private houses or other venues which would put other peoples’ health at risk.”

The Government felt it necessary to enforce the closure order in advance of St Patrick’s Day.

Many pubs across Donegal had already taken their own action and announced that they were closing for indefinite periods.