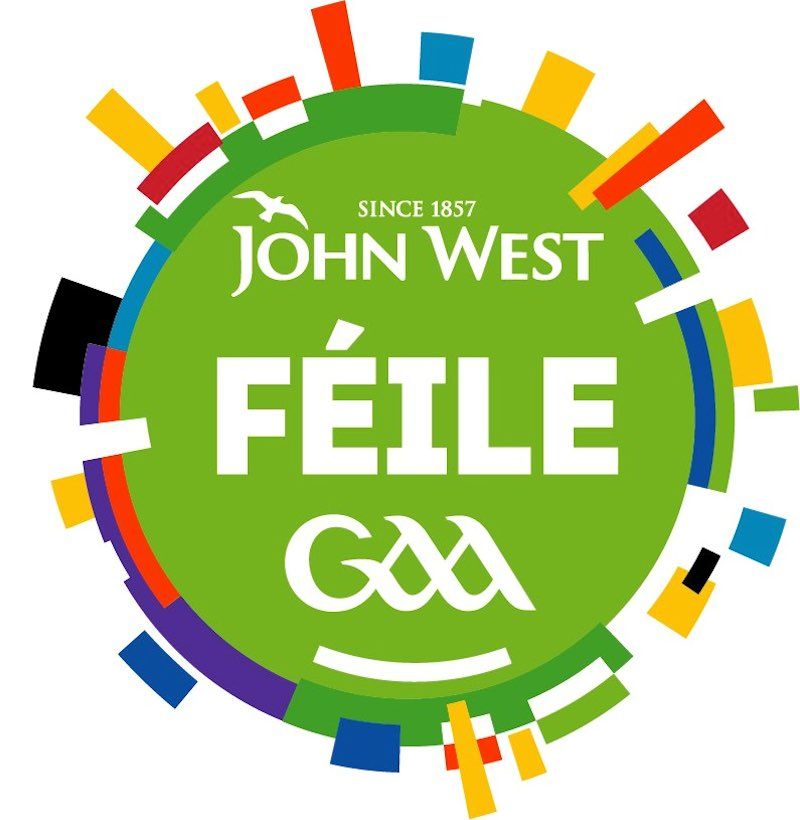 DONEGAL GAA has confirmed that the 2020 Féile has been cancelled.

Donegal was to be one of three host counties for the Féile in late June.

The John West Féile Peile na nÓg was to be held in Donegal, Derry and Tyrone from June 26-28. The competition is a club festival for teams at under-14 level for boys and girls in football, hurling, camogie and handball.

The cancellation of the weekend-long tournament will also serve as an economic blow as well as being a disappointment to host clubs and participating players.

The announcement comes as the GAA continues to cut its activities due to the coronavirus emergency.

Yesterday, it was confirmed that the Connacht SFC game between New York and Galway, which was due to be the first Championship game of the year on May 3, was postponed.

All county academy activity and the Celtic Challenge hurling tournament has also been cancelled.

A note from Donegal GAA said: “As everyone knows Covid-19 has already led to cancellation of all GAA activity to March 29th. It is very very likely that this will go on beyond that date.

“While CLG Dhún na nGall have made no announcement about what is going to happen re our league and championship games, at all levels match scheduling is being looked at under different scenarios and more on this issue will be publicised in the near future.”

Blow for various sectors in Donegal as 2020 GAA Féile is cancelled was last modified: March 19th, 2020 by Chris McNulty