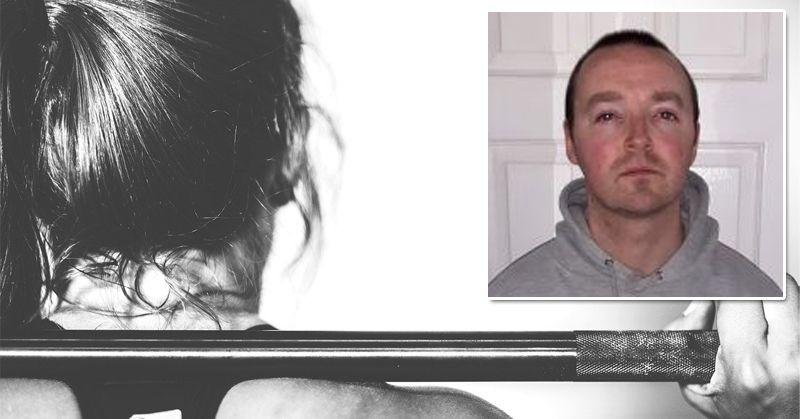 Resistance training is often associated with the goal of muscle building (hypertrophy) and so has often been seen as a traditionally male pursuit and while, yes, if you want to build your body up then resistance training is the way to go but it also has many other benefits. Benefits that I suspect a lot of people aren’t even aware of. In this article, I will outline some of these benefits and explain why EVERYONE (except those ordered not to by their doctor) should include some form of resistance training in their regular exercise.

For too long women have been done a disservice by the fitness industry. They have been fed the ludicrous notion that lifting anything over 5 kg will magically transform them into She-Hulk by (hopefully) well meaning but ill-informed fitness instructors.

I don’t know where it started but it surely wasn’t from any scientific study. To build muscle you need two things, namely a certain amount of testosterone and a whole lot of calories. And when I say “a certain amount of testosterone” I do not mean a small amount either. Some men will not have enough testosterone to build significant muscle, let alone women. And unless you plan on force feeding yourself every couple of hours you will not end up looking like the second coming of Arnold by picking up a dumb bell or barbell!

Don’t believe me? Go into any gym and have a look around.

If it was easy to build muscle and all it took was to merely lift the weight, then every man would look the same.

But they don’t because there is more to it than that. Nobody builds muscle by accident. On top of that, resistance training is a great way to build confidence and self-esteem. There is nothing like setting a goal and achieving it to boost your confidence and with resistance training you get a very clear and straight forward way to test yourself and measure progress. You attempt a weight and you either can lift it or not. If not, you go away and train for a period and come back to try again later. If you can now lift it, you got stronger.

Resistance training has been shown to increase bone density and this is very important as we age. Denser, stronger bones are less likely to fracture should you fall so resistance training can help reduce the chances of suffering a bone fracture. Apart from the obvious consequence of pain, a fracture for an older person can also result in a loss of independence which could be really devastating for some.

Of course, the other part of this equation is balance and this can also be improved through the use of resistance training by strengthening muscles and developing a better balanced body.

I feel at this point I should point out that when I say resistance training, I refer to any exercise that uses resistance.

That resistance can come from an external source such as dumb bells, barbells, kettlebells, resistance bands, water, etc or internal like your own body weight. Which you use depends on your goal, ability, level and what is available to you.

Weight training for pre-teens is not really necessary as they won’t have the required hormones in their system needed to get the benefit until the onset of puberty. That being said, there’s still lots they can do under the umbrella term of “resistance training”.

As mentioned previously, this type of training is more than just dumb bells and barbells and they can use bands, medicine balls, and their own body weight among other things to train their muscles.

The quality of movement is the key here. Focus on technique and this is a great age to teach young people how to squat, hinge, lunge and engage their core properly.

Once puberty starts you might consider weight training which would be a great way to develop their physiques and not only strengthen their muscles but their connective tissues such as their ligaments and tendons too which is all very important when it comes to injury-proofing bodies.

When deciding on whether or not your young teen is ready for the gym it is important to take it on a case by case basis. There is no age where everyone is now ready, and it really comes down to the emotional maturity of the individual child. They need to be able to listen, take instruction and have respect for the coaches, their fellow trainees, the equipment and the facility. I know some adults who can’t do all that never mind kids! Bottom line here, it’s not a chronological marker whereby you reach a certain age and now you are ready. Some teens may be ready at 13 or 14, others it might be 16 or 17.

Resistance training has many benefits and can and should be enjoyed by everyone (unless told otherwise by a doctor), young and old, male and female. If you or someone you know wants to start resistance training or to bring their current resistance training program to the next level, contact me and I can help. Also, if there are any topics you would like to see covered here feel free to get in touch and let me know. Until next time!

Mc Hale Fitness: Resistance training can and should be enjoyed by everyone was last modified: March 19th, 2020 by Conor Mc Hale

I'm a personal trainer based in Buncrana but offering mobile training, meaning I can travel around Inishowen/Letterkenny area to train clients where ever they wish. I cater to, and have experience of working with, all goals and levels with a special interest in weightlifting, powerlifting and sport specific strength & conditioning.