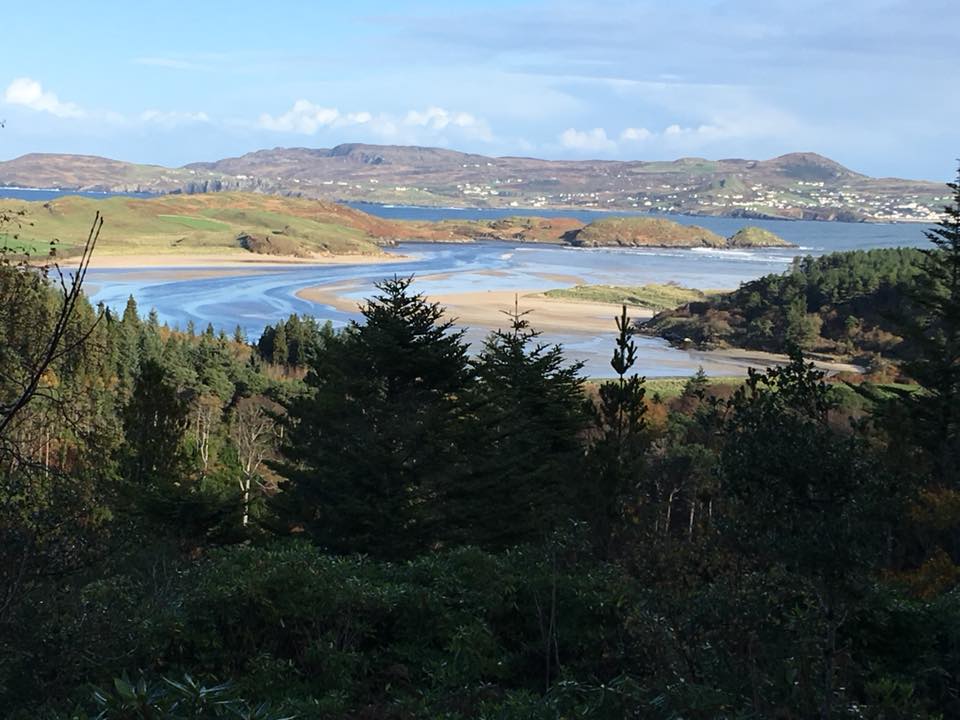 UPDATED: A man has been airlifted from Ards Forest Park and taken to Letterkenny University Hospital.

It follows a medical emergency. The man’s condition is not yet known but it is understood the man, who is in his 50s, suffered a heart attack.

The emergency service response teams have been stood down.

The Donegal Mountain Rescue Team and other response teams including the Rescue 118 helicopter has been tasked to an incident this Saturday afternoon.

The alarm was raised at Ards Forest Park shortly after 2.30pm.

Volunteers are currently responding to the call-out.

Eye-witnesses said two ambulances and two coastguard vans are among the vehicles who have been seen rushing to the scene.

The various rescue and response teams remain fully operational and committed to saving lives across 24/7 during the Covid-19 outbreak.