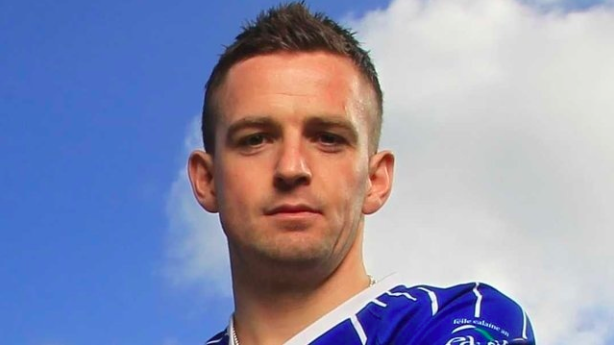 IT REMAINS one of the great Finn Park nights – and now, during the coronavirus football shutdown Finn Harps fans fans have a chance to look back on an epic night.

It was the FAI Cup of 2002 and Shelbourne were riding high in the Premier Division while Harps were among the promotion hopefuls of Division One.

The Cup draw saw Shels arrive in Ballybofey as the red-hot favourites.

With Harps legend Jonathan Minnock in tow, there was an extra spice in the night.

Shelbourne led when Minnock netted from a corner, but Strabane youngster Niall Cooke got Harps level.