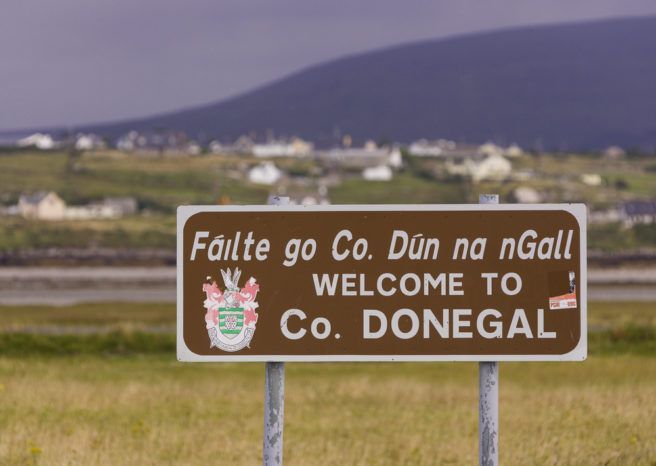 COVID-19: Growing concern over movement of people to Donegal from the North

There is growing concern over the movement of people from across the border into Donegal during the coronavirus crisis.

It follows a major exodus of people from Northern Ireland to holiday homes and caravan parks across Donegal in recent days.

Since the closure of schools and pubs, hundreds of families have traveled across the border to relocate here during the ‘lockdown’ period.

However, there is growing concern over the perceived lack of social distancing and self-isolation in Northern Ireland in recent weeks.

Well-known Letterkenny man Jason Black received a huge response when he spoke out on social media about the issue last night.

Mr Black, the outgoing Donegal Person of the Year, asked if holiday-makers from Northern had not “got the memo” about staying at home during the spread of the virus.

His post was shared more than one thousand times.

“A path has been beaten to Donegal, the seaside coastal locations are filled with Northern Ireland holiday-makers. They can’t have got the memo.

“Stay at home and social distance. Donegal is going to pay for this.”

“I’m only saying what other people are thinking. When you read some of the comments to my post, it tells the story.

“Because of our geography we are in the direct firing line with people coming across from the North.

“This is anything but a normal time and this is not a time to come across the border and holiday in holiday homes.

“We should respect the instructions we have been given and I believe that the caravan parks should also have closed to protect the communities and the most vulnerable,” he said.

COVID-19: Growing concern over movement of people to Donegal from the North was last modified: March 23rd, 2020 by Staff Writer