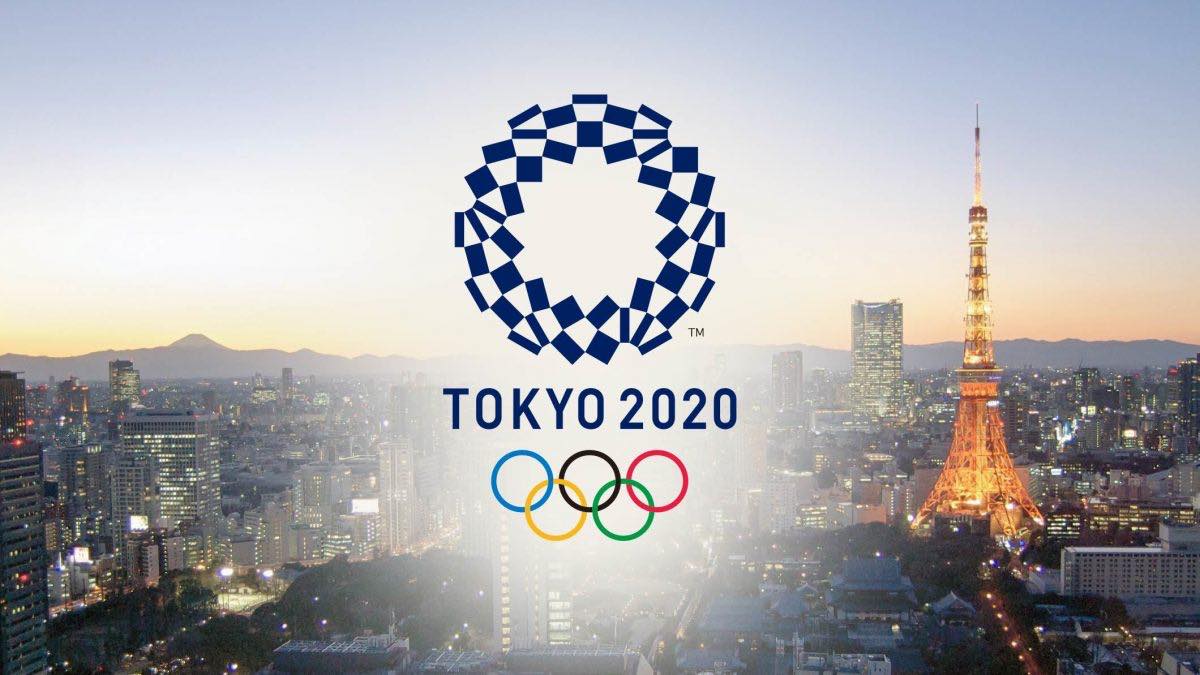 THE 2020 Olympic Games seems certain to be pushed back by 12 months with the International Olympic Committee (IOC) today giving itself a four-week deadline to make a final decision.

The executive board of the IOC met today to consider a number of possibilities in light of the escalating coronavirus crisis across the globe.

While the IOC is to consider scaling down the Games and also a short delay, a 12-month postponement appears an inevitable conclusion.

While Donegal athletes will remain in a state of limbo for another month, the IOC’s deadline at least means they will have certainty before long.

Brendan Boyce has already qualified in the men’s 50k race walk, while Mark English was set to head off to America for a series of races in April that have now been shelved.

The three-time European medallist, who recently confirmed his move to Donegal club Finn Valley AC – also the stable of Boyce – had hoped to seal qualification by June.

A whole host of athletics meets, including three Diamond League races, have been shelved, the US Olympic Trials, due in June, are also unlikely to take place on schedule while doubt while Boyce has had to abandon plans to go abroad for altitude training.

Raphoe badminton due Chloe and Sam Magee also harboured designs on Tokyo but they, too, must play a waiting game and have seen a raft of tournaments also tumble from their respective calendars.

The IOC says that they are considering scenarios that relate to ‘modifying existing operational plans for the Games to go ahead on 24 July 2020, and also for changes to the start date of the Games.’

A statement said: “On the one hand, there are significant improvements in Japan where the people are warmly welcoming the Olympic flame.

“This could strengthen the IOC’s confidence in the Japanese hosts that the IOC could, with certain safety restrictions, organise the Olympic Games in the country whilst respecting its principle of safeguarding the health of everyone involved.

“On the other hand, there is a dramatic increase in cases and new outbreaks of Covid-19 in different countries on different continents. This led the executive board to the conclusion that the IOC needs to take the next step in its scenario planning.”

Were the Olympic Games to be postponed, the sports calendar in over 30 sports would need to be altered.

In a message to other Olympic stakeholders, IOC Thomas Bach said: “Human lives take precedence over everything, including the staging of the Games.

“The IOC wants to be part of the solution. Therefore we have made it our leading principle to safeguard the health of everyone involved.”