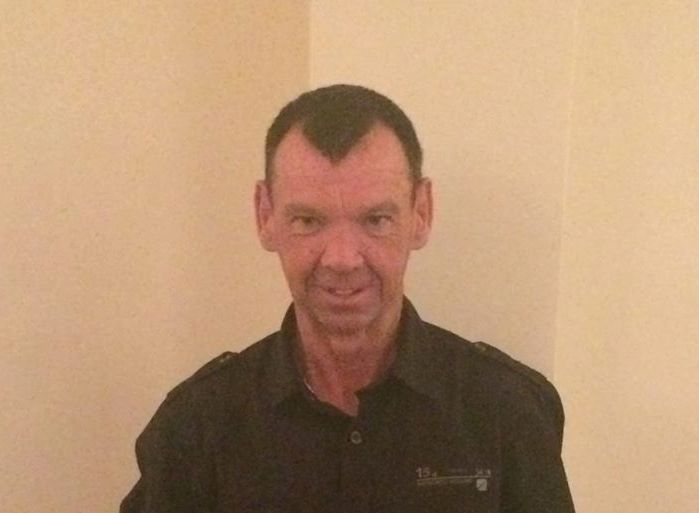 Stevie has filled practically every role at the St Egney’s Park club since its formation in 1999.

He was the current manager of a team that sits sixth in the Strand Hotel First Division.

A stalwart of the club – who referred to him yesterday evening as ‘Mr Dunree – Stevie was honoured in 2018 at the Inishowen League’s annual presentation function when presented with a ‘Services to Inishowen football’ award.

“There is a void there now that will never be filled,” Dunree said in a tribute.

“He was the heartbeat of the football club and his contribution to the club will remain with us.

“Dunree FC lost a great man for the club and community and also a great friend.

“While Stevie’s death was far too soon and our loss is huge we should take comfort from the life Stevie lived.

“Not without his health challenges during his short years he endured those with great strength and courage and went on to become a cornerstone of our community.”

Dunree added: “R.I.P Mr Dunree and a true friend. Our lives have been greatly enriched by knowing you.”

Stevie’s last game as Dunree manager was on March 8 and a 2-2 away draw at Rasheney.

The Inishowen League’s management committee, on behalf of the clubs, issued their own condolences to the Doherty family and the Dunree club.

The Inishowen League said: “Stevie was current manager of Dunree United and there was not a job that he has not undertaken  for the club over a long long period of time.

“His passing will leave a huge void in the club and the wider community but above all in his family. Thoughts and prayers are with the Doherty Family at this most difficult time. RIP Stevie.”

‘A void that will never be filled’ – Dunree FC numbed by sudden death of manager was last modified: March 23rd, 2020 by Chris McNulty