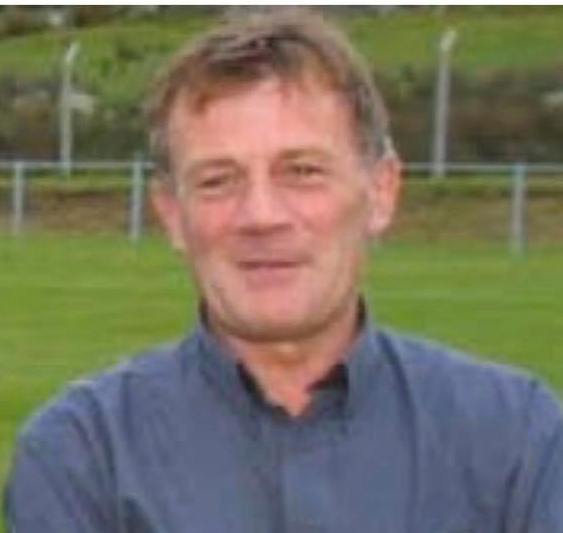 COCKHILL Celtic have paid tribute to one of the club’s founding members Mickey Doherty (Gill) who died last night.

Mickey was one of the founding members in the 1970s, the club starting off as Westbrook Celtic in 1970, featuring in the D&D League, before becoming Cockhill Celtic in 1974 following their entry into the Inishowen Football League.

A familiar face at the club ever since, he filled so many roles from team manager – a successful stint, too – and a more recent role as the club chairman in which he took immense pride.

“Cockhill Celtic are absolutely devastated this morning to hear the news that our former Chairman Mickey Doherty (Gill) passed away last night,” the club said in a tribute.

He fulfilled many roles in the club from player, to one of our most successful team managers, and “then Chairman, which he took great pride in.

“Mickey was there when it all started with Cockhill Celtic and was there throughout Cockhill’s, Inishowen and the Ulster Senior League’s most successful ever period.

“Mickey had more pride than anyone with our achievements. We will miss his inspirational speeches, his banter and his usual saying of ‘putting Cockhill on the map’ which as a club we certainly did.”

Mickey also served as a delegate at League meetings and served his club with real distinction.

Cockhill Celtic added: “Mickey touched us all in different ways, and he had seen it all over the years.

“We want to say thank you Mickey for being one of a group of people who had the vision to start CCFC and for fifty years of dedication.”

The Secretary of the Ulster Senior League, Niall Callaghan, led tributes on behalf of USL members.

He said: “Mickey was a part of the furniture at Cockhill Celtic and will be a huge loss, first of all to his family, and also to his club.

“Mickey was passionate about his club and represented them very well at meetings. Men like Mickey Doherty are the lifeblood of our clubs and his legacy is the successful club he has left behind, which he helped to build from scratch.

“The deepest sympathies of the Ulster Senior League executive, clubs and members are extend to his bereaved family and to all at Cockhill Celtic at this time.”

Mickey Doherty (Gill) is survived by his wife Josephine, son Colm, daughters Maureen and Jennifer, and a wide circle of family and friends.