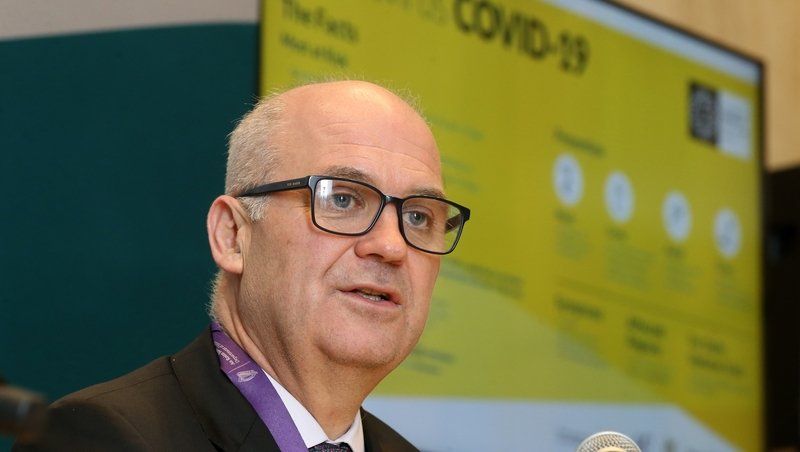 The Department of Health has said that 204 new cases of Covid-19 have been confirmed today.

It brings the total number of cases confirmed to date to 1,329 in the Republic.

One man in the East of the country has died – the man had an underlying health condition.

It brings the total number of deaths here to seven.

It comes on a day when the Taoiseach announced new measures to deal with the spread of the disease.

Mr Varadkar also announced plans to deal with the economic fall-out from the crisis.

He announced that those who lost their jobs as a result of Covid will be entitled to €350 for 12 weeks.

The Government also said it will pay 70% of wages for those employers able to keep people in jobs.