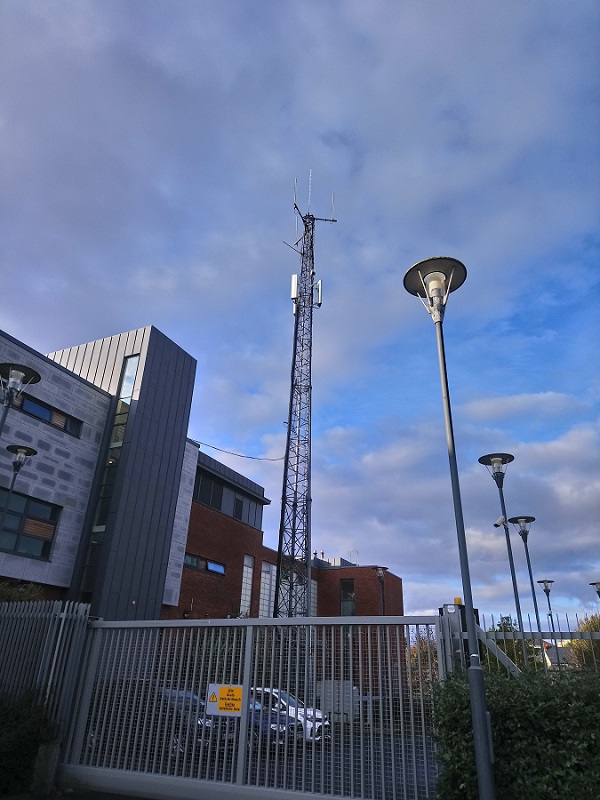 Man who urinated in Garda station is fined €250

A man who urinated in a cell at Buncrana Garda Station was convicted and fined €250 at Buncrana District Court.

Sean McFadden (23) of The Meadows, Aghilly, was charged with causing criminal damage at the station on October 22, 2017. He was also charged with using threatening, abusive and insulting behaviour at Main Street, Buncrana, and with being drunk in a public place on the same date.

Garda Inspector Siobhan Mollohan told Judge Paul Kelly that Gardai were on foot patrol on the night in question when they saw McFadden involved in an altercation with another person.

He proceeded to become aggressive with Gardai and, as a result, was arrested and taken to the local station. There, however, he became ‘very aggressive’ and later urinated against the cell door.

The defence solicitor told the court his client suffered a very serious eye injury as a result of the earlier altercation and that he was now working as a welder in Denmark.

“His mother told me it was good that he was away working as it would keep him out of trouble,” the solicitor said.

Judge Kelly proceeded to convict and fine McFadden €250 for causing a breach of the peace.

He struck out the criminal damage charge and the charge of being drunk in a public place was taken into consideration.

Man who urinated in Garda station is fined €250 was last modified: March 24th, 2020 by Stephen