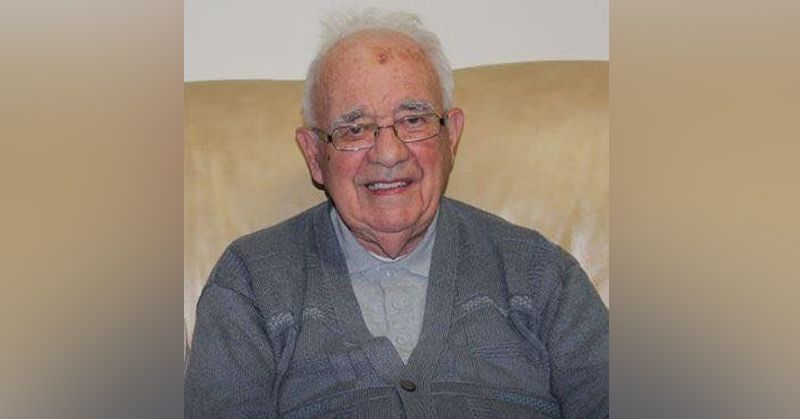 ‘A tremendous servant to Donegal’ – Tributes paid to Hugh Conaghan

Tributes have been paid to former Donegal Fianna Fáil TD Hugh Conaghan, who passed away at the age of 93.

Mr Conaghan, of Newtowncunningham, has been remembered as a proud Donegal man who worked tirelessly for his constituents.

His party colleagues have expressed their sadness and condolences with the family at this time.

Fianna Fáil Party Leader Micheál Martin TD said: “It is with great sadness I learned of the passing of Hugh Conaghan. Hugh was a truly great TD and proud Donegal man who represented his constituencies of Donegal and Donegal North East over a 12-year career in Dáil Éireann and from 1974 to 1999 as a County Councillor in Donegal.

“Hugh left his mark on Donegal politics and is well regarded by all for his tireless and dedicated work in his community. It is down to this hard work that he was returned to Dáil Éireann five times by the people of Donegal.

“Hugh was immensely proud of his family involvement in Fianna Fáil which is continued by his son, former Councillor Francis Conaghan and his grandson Hugh Conaghan who currently serves on the Fianna Fáil National Executive.

“He was deeply devoted to his late wife Jean and they had many happy decades together.

“On behalf of the Fianna Fáil Party I want to extend our sympathies and thoughts to his children Eugene, Patrick, Elizabeth, Francis, and Sinéad at this time.

Fianna Fáil TD for Donegal Charlie McConalogue expressed his condolences to the family of Hugh Conaghan and said: “Hugh was a central figure in Donegal politics for many years and was a tremendous servant to the people of the county throughout his life.

“He was a proud Donegal man and our county is a better place due to his dedicated service in public office.

“He was a loyal and dedicated member of Fianna Fáil and was a great help to me from when I first entered politics. He had a passion for helping and contributing to his local community and this work has left a lasting legacy.

“Hugh was a truly dedicated family man and his family was his strongest passion in life.  He dearly missed his late wife Jean since her passing last summer and was tremendously proud of his three sons, two daughters and grandchildren.

“I want to extend my condolences and those of the Fianna Fáil Party to all his family and in particular his sons Eugene, Patrick, and Francis, his daughters Elizabeth and Sinéad and all his grandchildren at this difficult time.