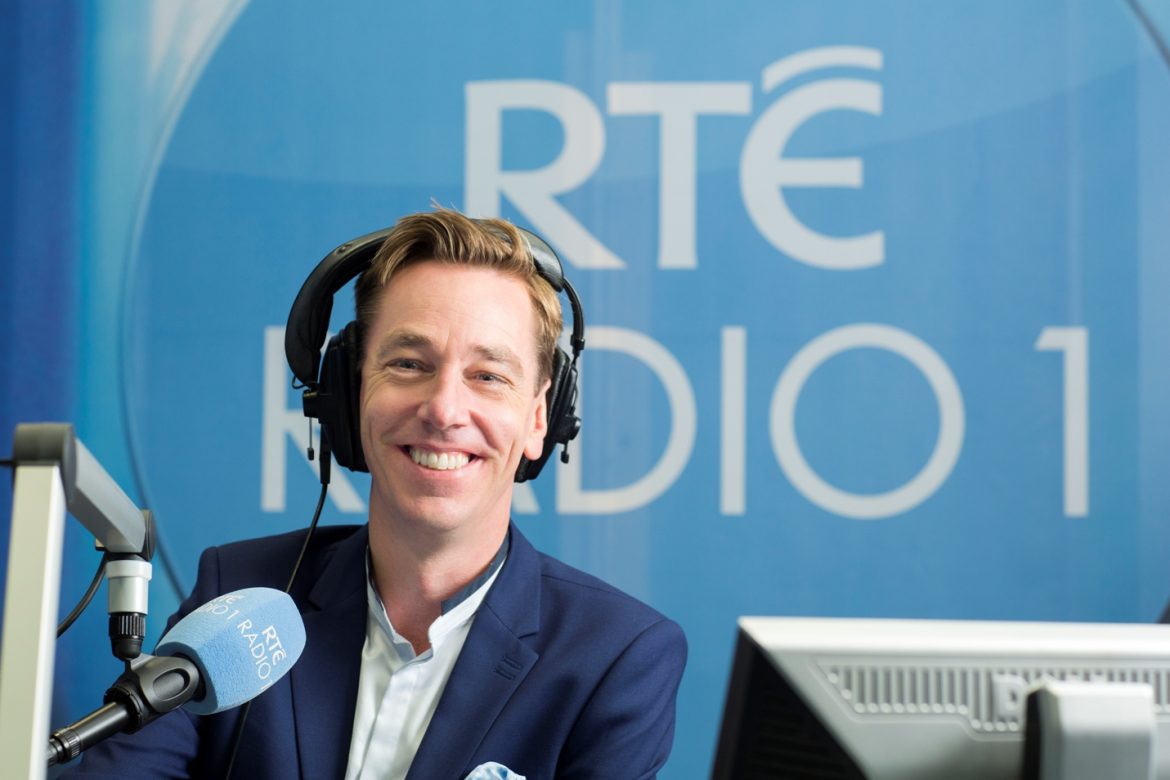 Concern as Tubridy off air with ‘persistent cough’

RTE star Ryan Tubridy was off the airwaves today after suffering a “persistent cough”.

Oliver Callan revealed he was filling in for Tubs on his RTE Radio 1 show as he gets “checked out”.

Callan said there is “no need to panic” and that Ryan will “hopefully” be well enough for this Friday’s Late Late Show.

He said “Ryan has had a persistent cough over the last few days and he’s getting it checked out so no need to worry.

“He’s getting it checked out and hopefully he will be back on the Late Late Show this Friday, hale and hearty and doing what they’ve been doing over the last few weeks which I think has been very helpful to a lot of us and very entertaining as well.

“And probably, more importantly, making it feel like a Friday, so that we can keep track of the days and the weeks.

“Because as the Taoiseach said yesterday, we’re in it for the long haul and we’re in it together.

“So no need to panic, in the meantime, we will continue to listen to your thoughts and ideas on this national state of solitary confinement.”

Concern as Tubridy off air with ‘persistent cough’ was last modified: March 25th, 2020 by Staff Writer