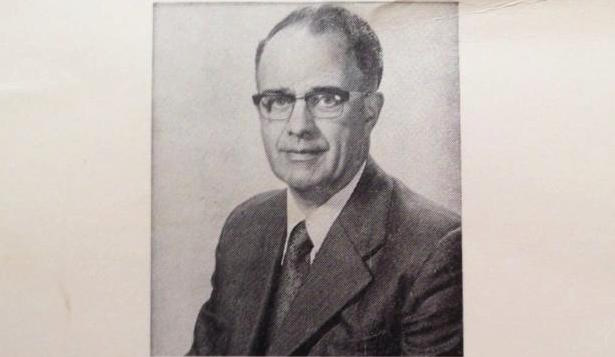 The former Fianna Fail stalwart was 93.

He was first elected to Dáil Éireann for the Donegal constituency at the 1977 general election.

He attempted to regain the seat in the general election of 1992 but was unsuccessful.

Party colleagues have paid tribute to the late Mr Conaghan.

Funeral details have yet to be arranged.