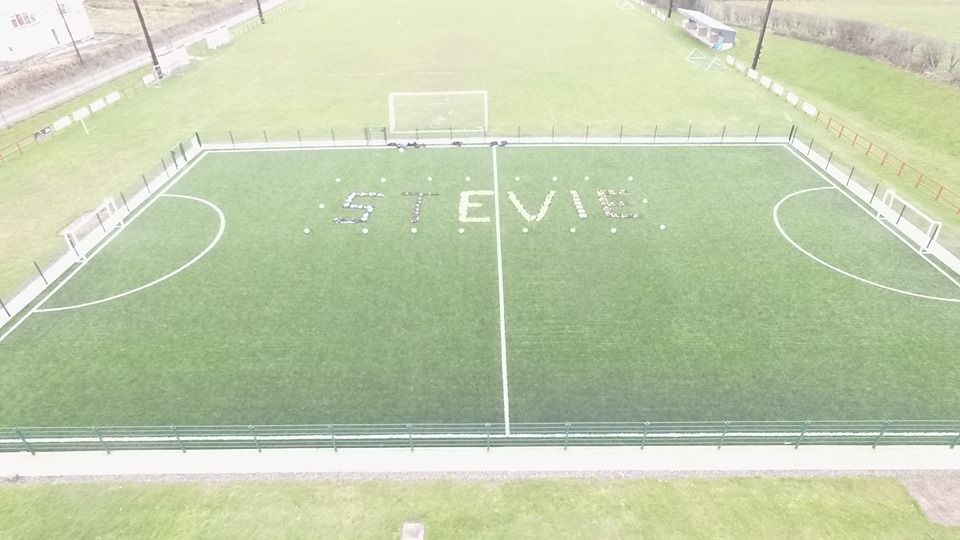 Stevie died suddenly earlier this week, leaving what the club called ‘a void that will never be filled’.

In spite of the current restrictions and protocols, club members still managed to give their beloved boss a fitting send-off. 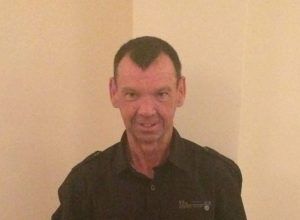 The heartbroken Dunree members stepped out of their cars and, while following physical distancing guidelines, formed a guard of honour as Stevie’s remains were taken from his home at Linsfort to the Star of the Sea Church, from where the Funeral Mass was streamed for people to watch live.

At St Egney’s Park – where Stevie had been a driving force since Dunree FC’s formation in 1999 – club jerseys were lined out on the astroturf pitch to spell ‘Stevie’.

A stalwart of the club, Stevie had been honoured in 2018 at the Inishowen League’s annual presentation function when presented with a ‘Services to Inishowen football’ award.

He was the current manager of a team that sits sixth in the Strand Hotel First Division. 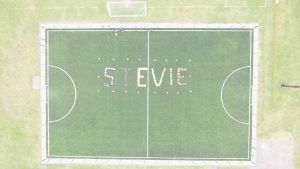