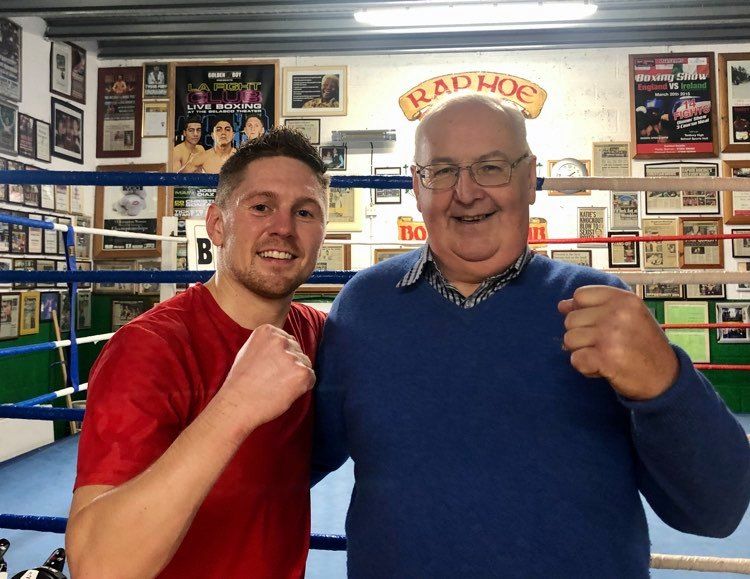 “I made it at last” – Eamonn Coyle, Donegal’s first Irish super-heavyweight king

EAMONN Coyle might have been a latecomer to the sweet science, but he will forever be the trailblazer for amateur boxers from the county.

Coyle paved the way in 1982 as Donegal’s first ever Irish super-heavyweight champion. The division had only come into being a couple of years earlier.

The Downings native, boxing out of Letterkenny ABC, won the Irish super-heavyweight title. He was 28 when he topped the pile with a win over Eugene Quinn from Ardnaree in County Mayo.

“It was what I always wanted to do, win an Irish senior title,” Coyle tells Donegal Daily/Donegal Sport Hub.

Coyle was 21 when he donned a pair of boxing gloves for the first time.

He had gone to boarding school in Falcarragh and was unable to join a boxing club. Growing up, he remembers listening to the great fights of the era – Ali-Foreman, Ali-Frazer – on the radio.

“Those fights have stood the test of time,” he says.

“I had tried the football, but I wasn’t much good at it, so I decided on the boxing. I always had an interest in boxing but, because I was at boarding school, I couldn’t join the club.”

Coyle went to Dublin in 1975 to work with the Department of Agriculture and, a year later, he joined the British Railways Boxing Club. 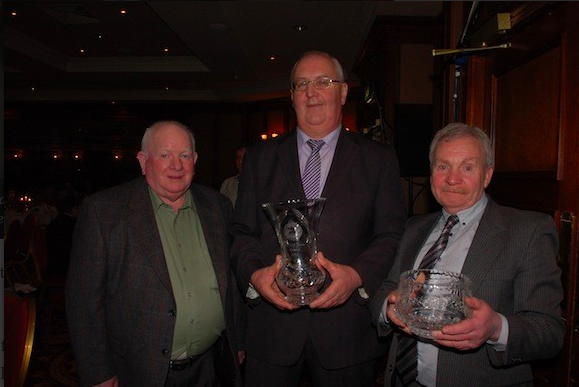 When he came back to Donegal, to work in the meat factory in Carrigans, he started training under the wise tutelage of John McLaughlin – ‘a very dedicated man of great patience’ is how he describes his late mentor – at Letterkenny ABC.

In 1979, he won the Irish Junior title, defeating Riley from the Transport ABC in Dublin. He had lost in the 1978 juniors, but he made the breakthrough a year later.

Going up to collect his certificate that night in the National Stadium, Coyle felt on top of the world and told boxing officials on the stage: ‘I’ve made it at last!’

A strange thing happened a couple of years back. Declan Carlin from the Crossroads was working at a house in Dublin when he pulled a yellowing newspaper from a cavity wall. There, he saw a familiar name on a list. It was the list of finalists for the 1979 Irish Junior Championships. He put the paper in the car and brought it back to Donegal. It now sits among his other boxing mementos in his home outside Raphoe.

When he beat Coulter from Donaghadee, County Down, to win his maiden Ulster crown, the earth shook. Coulter was the reigning champion and didn’t take defeat too well.

As they made their way back to Donegal, the Donegal crew – Eamon, Francie McHugh and Jack McLaughlin – switched on the radio just in time to hear it beamed: ‘Big Eamon Coyle is heading back to Letterkenny tonight a very happy man.’

The following morning, he was working with some cattle in Convoy when the farmer congratulated him on his big win. People now knew of Eamonn Coyle. 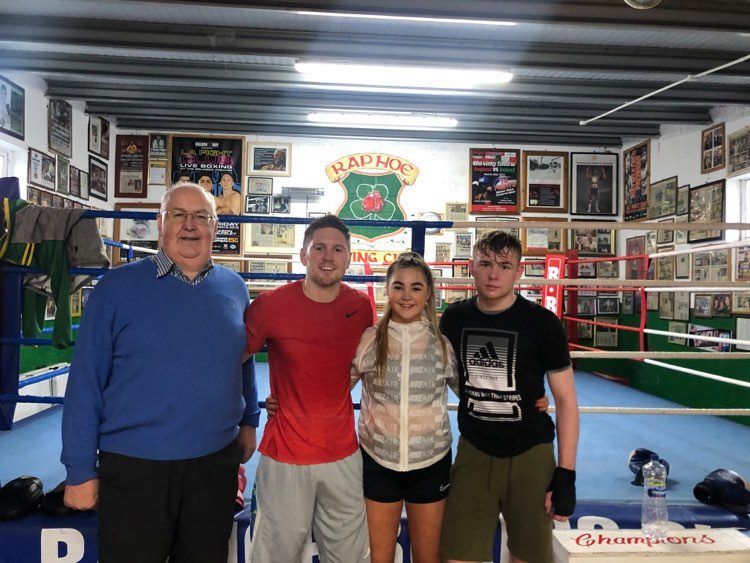 Before he fought in the ’82 senior final against Quinn, the Donegal puncher was far from relaxed.

“I was nervous, I always got nervous,” he says. “That’s normal I suppose. Some people can handle the nerves better than others. When you get going, it’s slightly different, maybe the adrenaline takes over.”

The 1982 senior finals night was described as ‘a night of shocks’. Only welterweight Ken Beattie retained a title with Ulster boxing – including Coyle – winning six of the 12 finals.

When Coyle won, he had fulfilled his ambition – and was content to exit the stage.

“When I had done what I had set out to do, my interest waned,” he says. “I used to think non-stop about winning an Irish title. When I got that far, I had no will to go on and do another. I did try, but Paddy Finn from Dublin the following year. My interest was just in winning one.

“It’s a lot different now, where boxers have great lifestyles and diets. We worked and we rushed to training, did a bit farming and had so many other things on.

“Now, it’s a different world. The high performance team and those boxers are the equivalent of professionals with the hours they put in. They need to be at that level to match the standard of the other countries.

“I still enjoy going to watch the fights myself and I do still have an interest. It’s a bit of a regret that I never got a chance to give something back to boxing, but I never could with work, family and the farming commitments. You have to give huge credit to those people who put their time in to look after and coach the young boxers.”

Seven years ago, in January 2013, Eamonn was inducted into the Donegal Sports Star Awards Hall of Fame.

There was a strange experience last June one Saturday morning. A group of boxers from Raphoe were flying out to Boston. The delegation was led by Donegal Boxing Board President Peter O’Donnell. The Donegal contingent sparked interest from a passer by, who happened to recognise them as a boxing squad.

The man told O’Donnell how he had boxed a man from Letterkenny in Belfast one time. ‘I think he lives near Raphoe,’ he ventured to O’Donnell, whose eyes lit up at the moment.

“Do you want to speak to big Eamonn Coyle?” O’Donnell wondered as he dialled the digits.

All sorts of names flew through Eamonn Coyle’s mind before he spoke with Eugene McGillion from Carrickmore in Tyrone.

It was with McGillion that Coyle shared a Belfast ring for a historic bout in the 1970s. They met in the first ever super-heavyweight contest boxed in the United Kingdom.

McGillion defeated Coyle – something he acknowledged as they spoke on the phone.

“I told him that day on the phone that he taught me a very valuable lesson,” Coyle says.

“I said that night I wouldn’t make the same mistake again and I didn’t.”