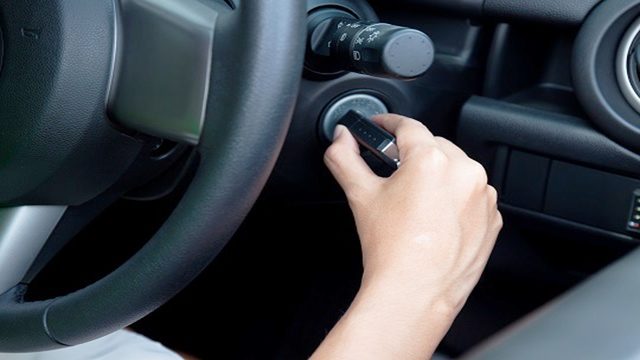 Parents warned to know where car keys are during Covid-19

Donegal’s Road Safety Officer has warned parents to be extra vigilant with car keys during the Covid-19 crisis.

Brian O’Donnell was speaking after Gardai in Milford issued reports of children driving cars and quads on the open road.

A Garda spokesman said they are appealing to parents who allow their children to drive on public roads to desist immediately.

It follows a number of reports of underage teenagers being spotted behind the steering wheel in a number of villages including Churchill and Trentagh.

Mr O’Donnell said the health service was already stretched without them having to deal with young people being involved in road accidents.

“I appreciate that young people are at a loose end and they think the roads are quiet but this is just a no, no. It cannot happen.

“Our health system is already pinned to the edge of its collar with Covid-19 and we simply cannot afford more people coming into hospitals as a result of road accident.”

He especially appealed to parents to know where the keys of their family cars are.

“Parents know what their children are up to and I would appeal to them to know where the keys of the family car are at all times.

“They have a role to play to in ensuring that children cannot get behind the wheel,” he added.

A Garda spokesperson said “We cannot emphasise enough how dangerous this is to the young inexperienced drivers and other road users.”