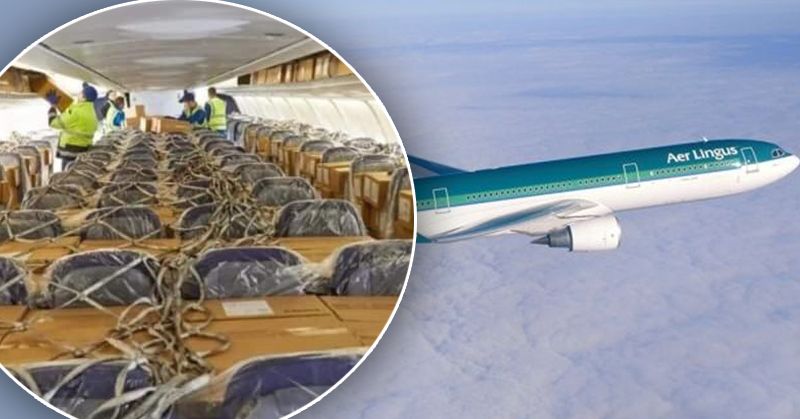 An Aer Lingus plane leaving for China to collect vital personal protection equipment for frontline healthcare workers has made an emergency landing at Dublin Airport after hitting a bird.

The plane was forced to do a U-turn and has now landed safely.

A spokesperson for Aer Lingus has said: “EI9108 has returned to Dublin following a bird strike.

“Upon landing in Dublin it will be assessed by engineers and upon its clearance for travel a new departure time will be ascertained.”

The plane took off at midday today and landed again in Dublin at approximately 12.30.

A number of emergency service were awaiting its arrival on the runway.

More than 60 planes will head to China to collect essential PPE equipment in the coming weeks.

Yesterday the first Aer Lingus plane landed in Dublin after its trip to Bejiing.

The Aer Lingus Airbus A330 touched down at Dublin Airport around 3pm after a whirlwind trip to Beijing having only landed in the Chinese capital on Saturday night.

The cargo plane was loaded with personal protective equipment including masks, face shields, gowns and goggles in Beijing before it made the 8,000-plus kilometres journey back to Ireland.