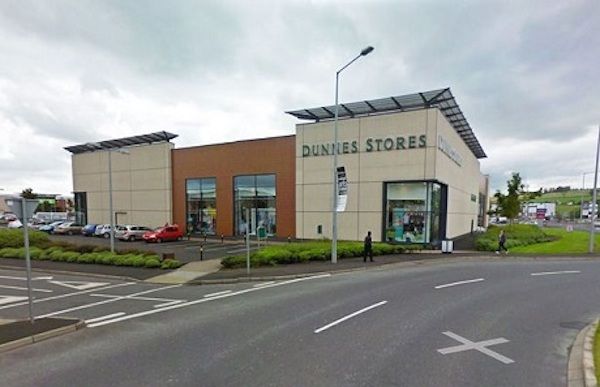 ANOTHER workforce in Letterkenny has been boosted with Dunnes Stores confirming a Covid-19 premium will be paid to employees.

Management at Dunnes Stores have confirmed that a 10 per cent Covid-19 premium payment will be backdated to March 9.

Dunnes has also agreed to increase the staff discount card to 20 per cent for all employees.

A petition from the Mandate Trade Union was signed by over 3,000 workers. The Mandate General Secretar, John Douglas welcomed the announcement, saying: “There are thousands of retail workers all across the country who are putting their own health at risk during this public health crisis.

“The very least they should expect is a 10% premium on top of their current pay rates.”

There are two Dunnes Stores branches in Letterkenny, at Forte Shopping Centre and at Oldtown Road.

The announcement brings Dunnes in line with other retail outlets.

Last week, Tesco Ireland and Aldi both announced a 10 per cent bonus, also backdated until May 9.

Tesco have an outlet at the Letterkenny Shopping Centre while Aldi have two branches in Letterkenny and also have stores in Dungloe, Donegal Town, Ballybofey and Buncrana.