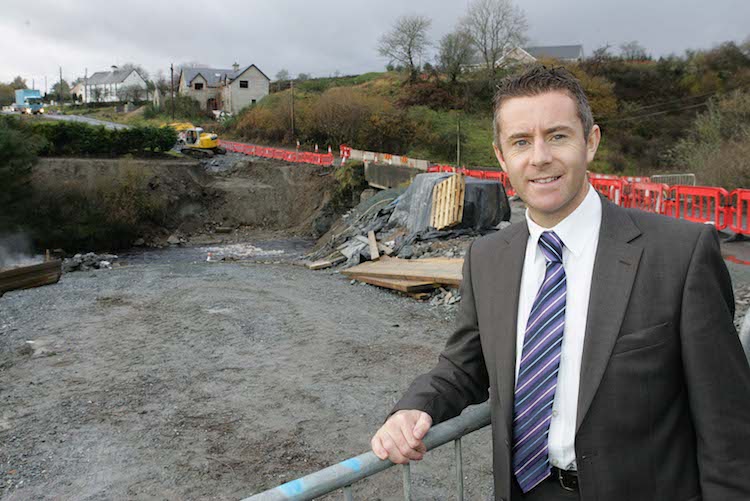 The Gortahork politician had been a Senator on the Agricultural Panel since 2007.

However, O Domhnaill, aged 42, failed to secure enough votes in this evening’s election.

He managed to get a total of 51,749 but this was not enough to get re-elected.

O Domhnaill had been elected as a Fianna Fail candidate but resigned in 2016 after he was found to have breached ethics legislation.

This involved O Domhnaill claiming expenses for events which were held on the same occasion but hundreds of kilometres apart.

He has remained an Independent senator since.