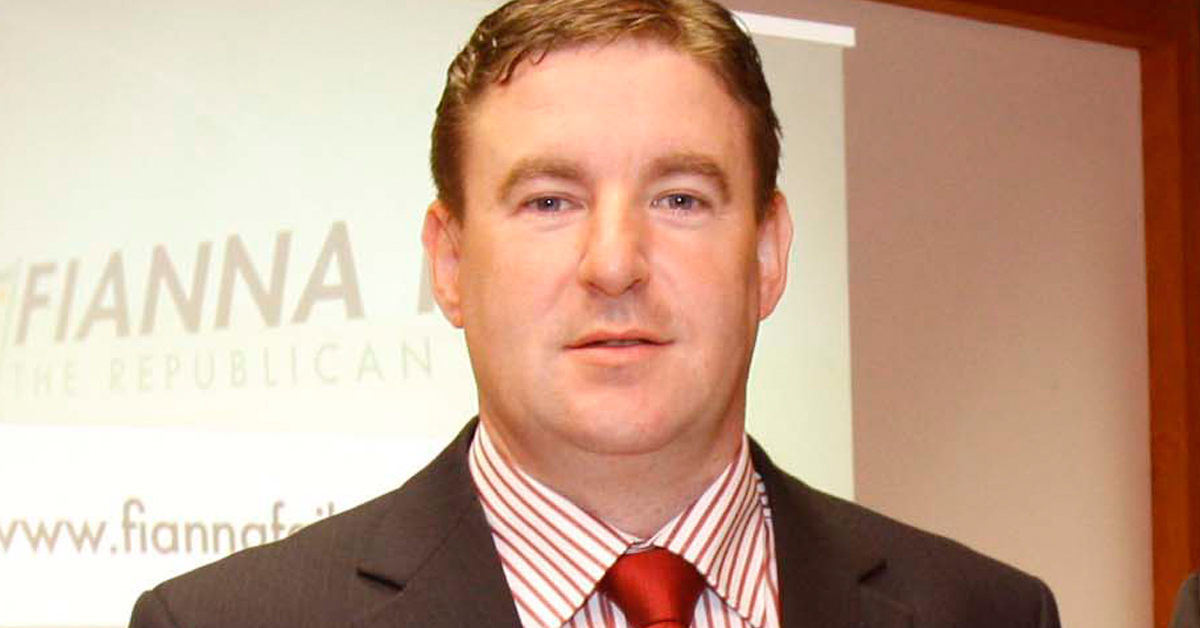 Niall Blaney has re-entered national political life after being elected to the Seanad.

The 46-year-old, who is a member of the Blaney political dynasty, is a former member of Dail Eireann having been elected on two separate occasions.

However, Blaney decided not to stand for election just before the election convention in 2011.

In 2016 he entered the Seanad race but was an unsuccessful candidate for the Industrial and Commercial Panel.

He was also an unsuccessful candidate at the Seanad by-election in April 2018.

Blaney tried, but failed, to win a Fianna Fáil nomination in the Midlands–North-West constituency for the 2019 European Parliament election.

Refusing to give up and with the support of game shoot bodies regulator the National Association of Regional Game Councils (NARGC), Blaney’s return to politics has been completed.