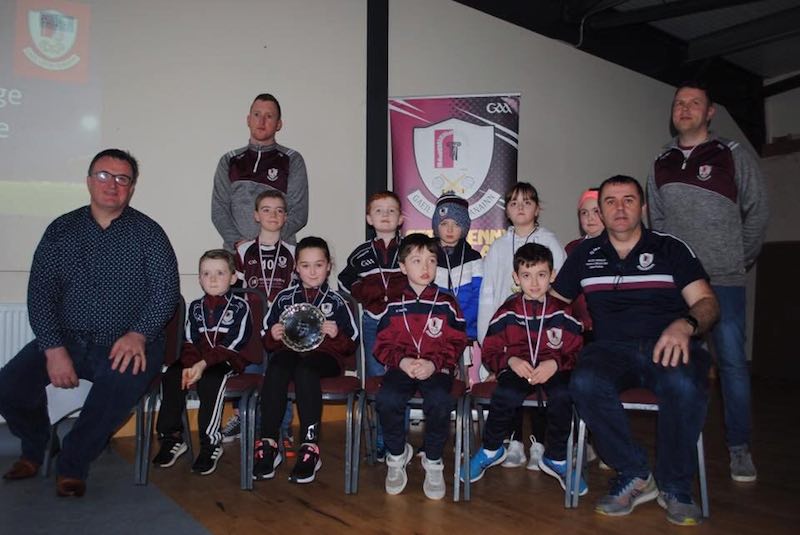 A LARGE crowd gathered at the clubroom of Letterkenny Gaels GAA Club recently for the annual underage football presentation.

The event, held a few weeks ago, rounded off a very successful 2019 for underage football at the club.

PRO of the Underage football subcommittee, and MC on the night, Brian Sweeney presented a review of 2019.

Brian outlined how the number of boys and girls players in the underage academy had continued to grow and that the club was now fielding separate boys and girls teams at U8 through to U18s.

Brian stated that the unprecedented growth of underage football at the club over the last number of years has been down to the structured and focused approach brought through the Underage Football Development Plans in place since 2015.

Underage Football subcommittee chairperson John McDermott then addressed the crowd where he opened his speech by welcoming the large crowd of parents, children and club coaches.  John talked about the importance of parental participation in club activities.

“The number of children participating in the underage teams at the club now means that more help is required”, John said.

Club members were encouraged to get involved in the Irish cultural, Irish language and social activities within the club such as Scór Sinsir and Scór na nÓg.  Letterkenny Gaels have won Five county, two Ulster and one All Ireland Scór titles in the last 5 years and the interest in Scór within the club was growing from year to year.

All the underage players received medals for their participation in the football activities throughout the year. Conor McBrearty and Nicky McGarrigle presented the medals.

Club sponsors Enda and Claire Nicholls from Arena 7, Right Price Cars (John and Edel Margey) Kieran Barron from the Value Centre, Sweeney’s Spar and LP Packaging were all thanked for their support and contribution to the underage football. 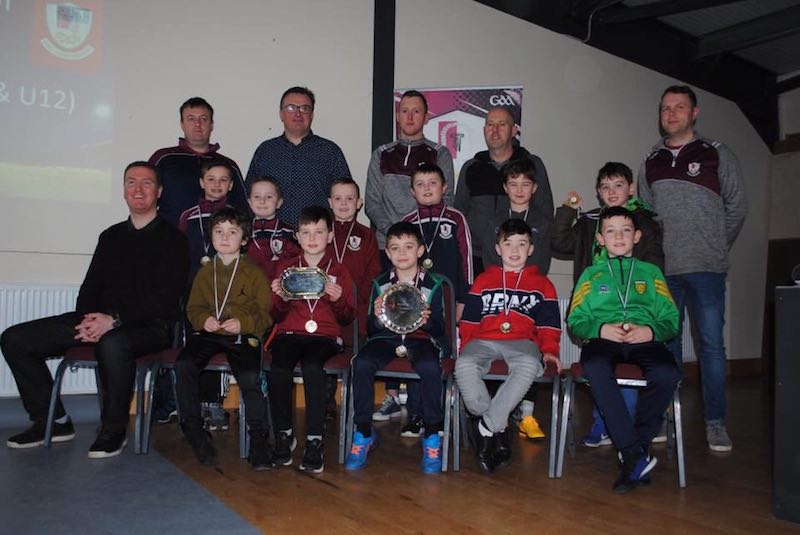 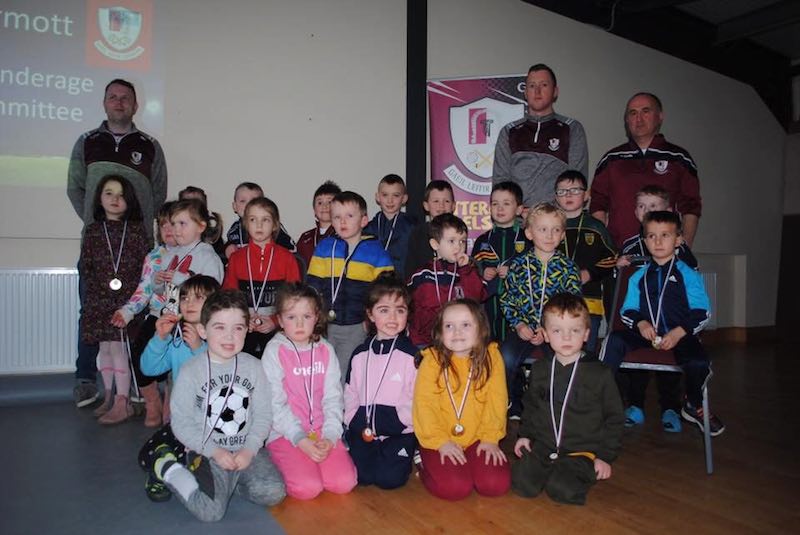 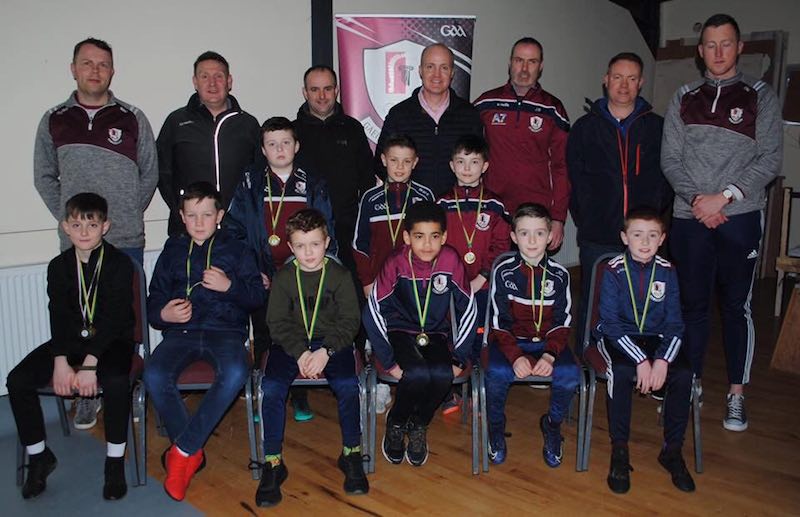 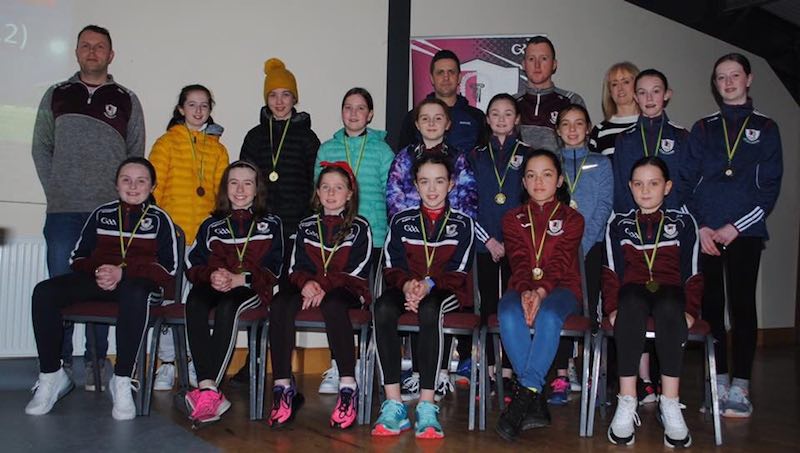 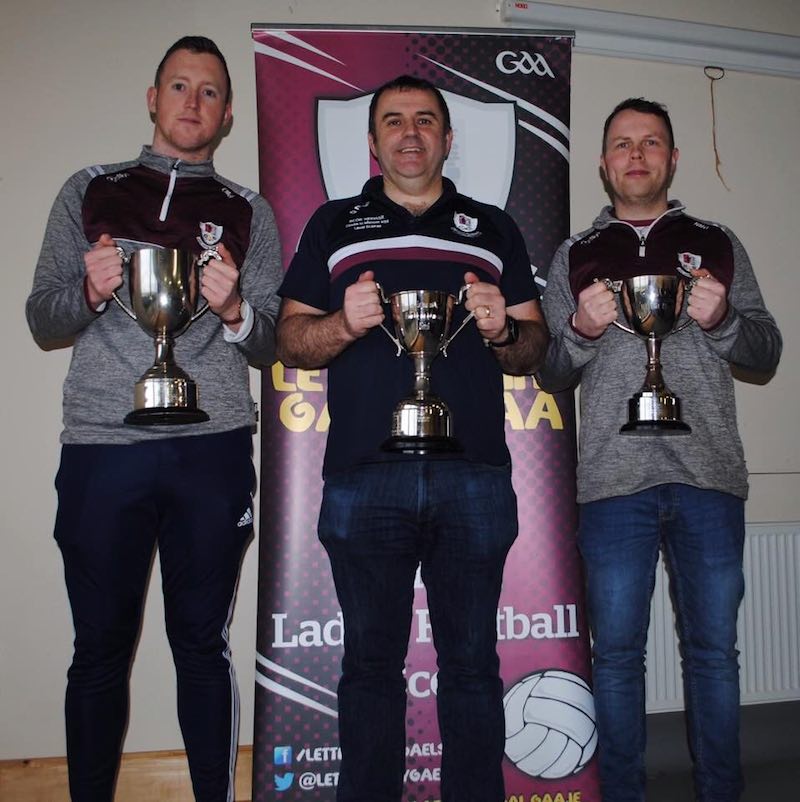 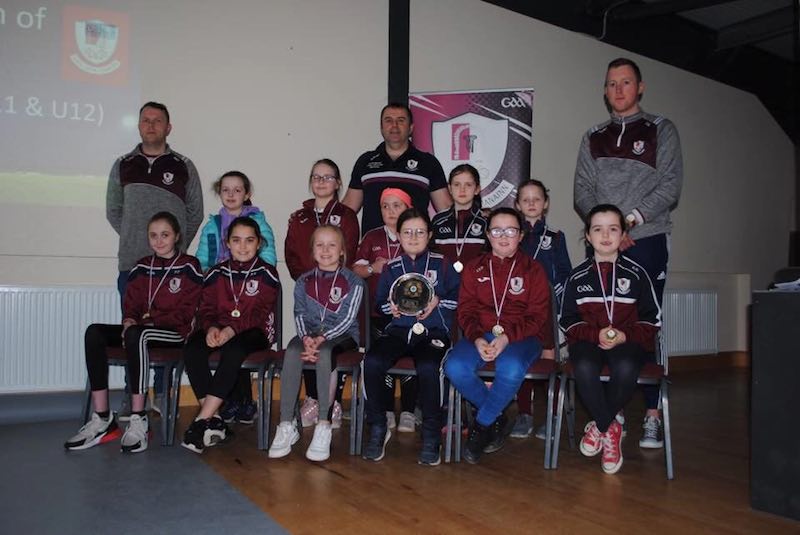 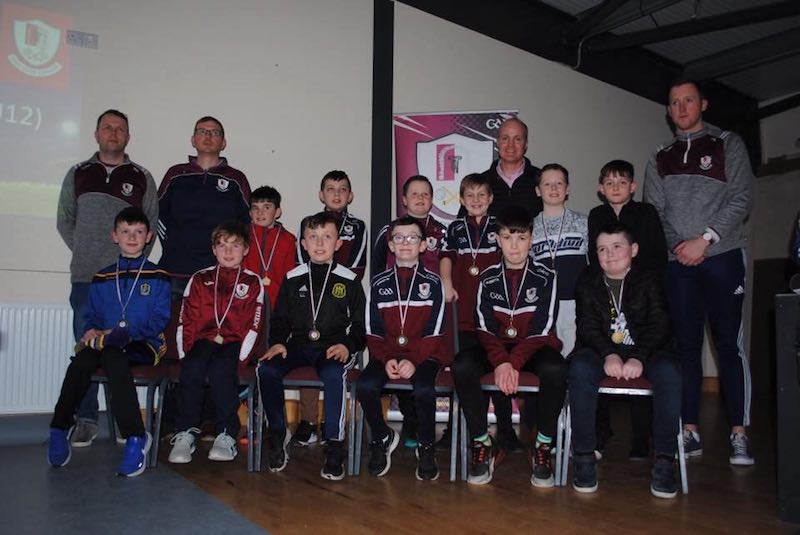