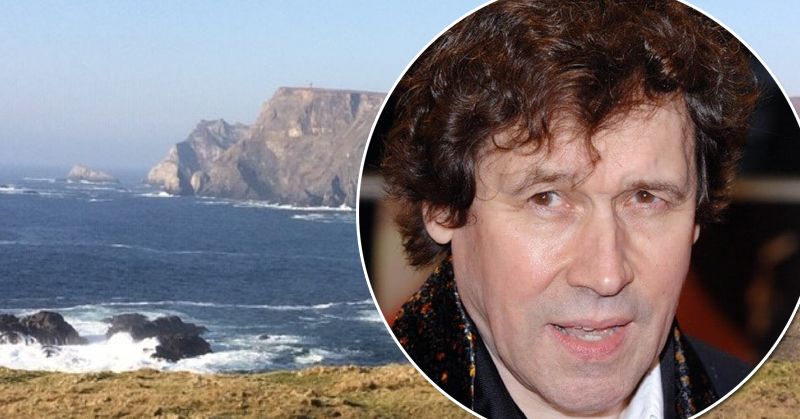 Actor Stephen Rea will tell the story of a resilient Donegal parish in a new documentary airing on TG4 this Easter Sunday.

Rea is the narrator of ‘Meitheal‘, a fascinating exploration of how Gleann Cholm Cille became a self-sufficient community with help from its parish priest Fr. McDyer.

This documentary will explore the parish’s struggle to not only survive but thrive in the face of harsh economic conditions of twentieth century Ireland with emigration the only choice for thousands of school leavers.  For example, over half a million people emigrated from Ireland between 1945 and 1960.

The people of Gleann Colm Cille first hit the headlines in the 1950s with their refusal to accept the economic devastation and emigration widespread in Irish communities at the time.

They taught the rest of rural Ireland an important lesson, do not wait for salvation from others make it happen for yourself.

Meitheal tells the story of how they became a self-sufficient community developing their native industries of fishing, knitting, weaving and sustainable tourism to provide much needed employment to returning emigrants.

As their parish priest Fr. Mc Dyer used to say; ‘it’s better to light one candle than curse the darkness’ is a much-needed philosophy in today’s uncertain world.

The TG4 documentary is set to be an eye-opening look back on the history of a small local parish and a look at what life was like in many Irish communities that were ravished by emigration until the 1980s.