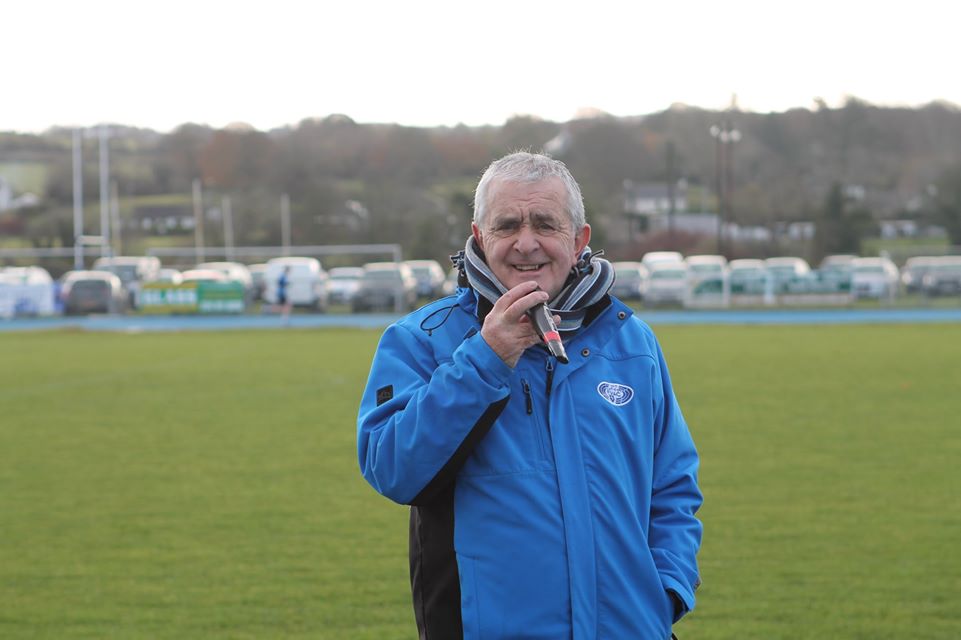 Listen: Patsy McGonagle on expecting the unexpected during his Irish tenure

PATSY McGonagle appeared on Off The Ball this week to recall some of his great memories as the Irish Athletics Team Manager.

“You always had to be expecting the unexpected, especially at championships,” McGonagle said.

The Ballybofey man joined Nathan Murphy on Off The Ball on Thursday night to recall some tales about his time – including Sonia O’Sullivan’s famous sliver in Sydney at the 2000 Olympic Games.

It remains one of Irish sport’s iconic moments and is also recounted in McGonagl’s 2019 memoir, ‘Relentless’, which is available to buy here: https://www.amazon.com/Relentless-Race-Through-Patsy-McGonagle/dp/191082707X

The Tokyo 2020 Olympic Games have been postponed until the summer of 2021, with two Finn Valley AC athletes – Brendan Boyce and Mark English – hoping to compete.

McGonagle said: “One of the exciting things about it is that we have another year to go.

“We look forward positively and, particularly now at this stage when you have two athletes closest, Boyce and English.”