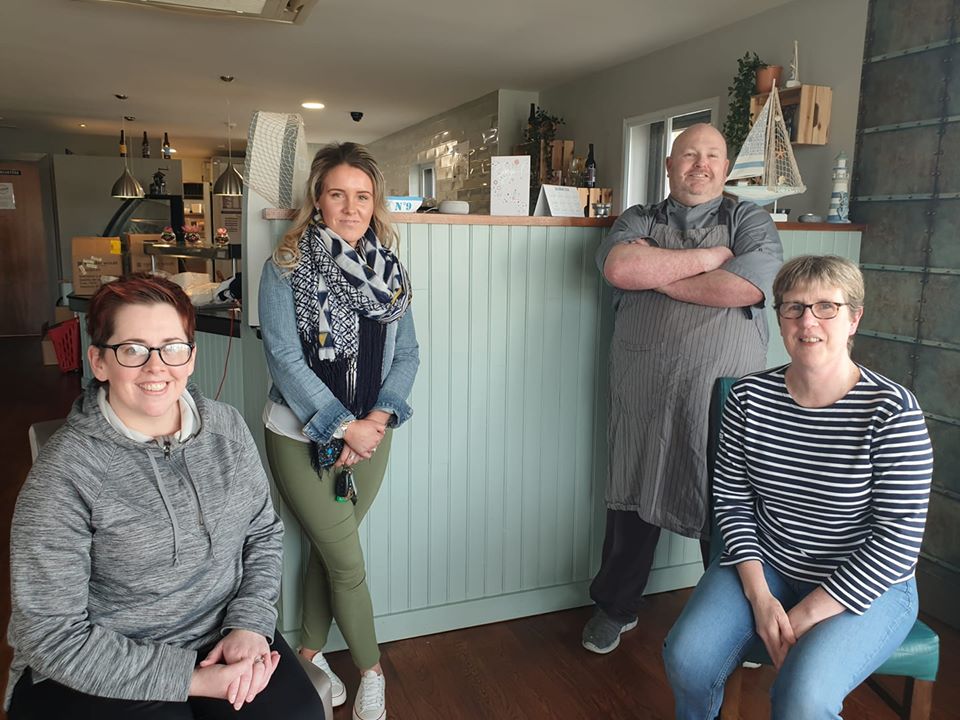 ‘Amazing’ response to one Donegal woman’s close shave for fundraiser

A KILCAR woman who set a target of €700 on a fundraiser only launched on Friday night says she’s ‘gobsmacked’ as the fund has already swelled to almost €6,000.

The group, alongside the COVID Community Response South West Donegal, are helping to provide hot meals for elderly and vulnerable people in an area stretching from Dunkineely to Glencolmcille during the Covid-19 lockdown.

Linda – who will have her head shaved live on Facebook on Easter Sunday – has watched in amazement as her tally has hit €6,000.

“I thought at first if I got €500, it would be a nice nest egg to get this up and going properly,” she told Donegal Daily.

“It’s a hard time for everyone financially, but people are so good. I’m just gobsmacked at the response.

“It’s actually kind of emotional. It has been amazing. You know that people are good, but especially at the minute people have stepped up. It is a scary time, but people have been so willing to give – and I cannot thank them enough.

“I’ve lived here in Kilcar all my life. Donegal people are a very special kind of people and are always so good for each other. They never cease to amaze me.”

Linda and her husband, Gary, own Fusion Bistro in Killybegs and are part of a group driving this venture. Local Donegal County Councillor Niamh Kennedy, Killybegs Mayor Ann Marie Burke, Anne Connaghan from Mrs B’s Coffee House and Kirsty Buchannan from Killybegs who works in the Clanree Hotel in Letterkenny, are among those working tirelessly for the cause.

“So many people are willing to drive around with the meals and work behind the scenes,” Linda said.

“The cooking is probably the easy bit!

“We are aiming to deliver hot meals three days a week to people in need.

“The older and vulnerable people have lost all of their social interactions. Day centres are closed, their outlets are gone and no-one can even visit them.

“It’s just nice for us all to pull together. At the minute, we’re doing about 150 meals per week and that will rise. We have had donations and we needed money to get stock and get started. On top of the money on the Facebook page, I have had cash donations as well – it’s been amazing.”

Linda’s husband and three daughters will be fighting over the razor next Sunday for the big show.

Linda said: “I can’t get a hairdresser anyway, so why not?! Look, we can’t do a 5k or any ‘normal’ fundraiser, so I just thought that I’d give this a go.

“I only put it up on Friday and the response has just been brilliant. In this whole situation, shaving my hair off isn’t a big deal at all.”