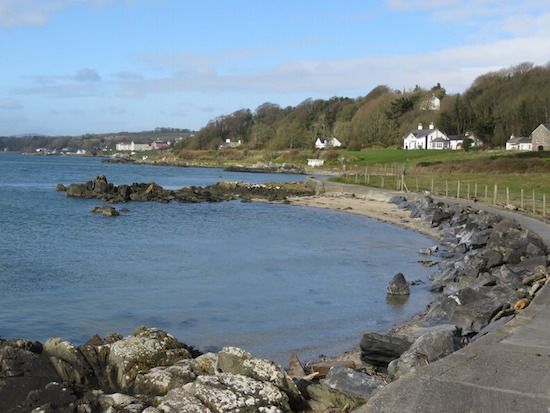 Gardai are to carry out increased patrols in some Inishowen towns today after complaints of large crowds of people from outside the area congregating to walk along the shoreline.

Under the current restrictive measures, people are not allowed to exercise more than two kilometres from their home.

However, residents in Moville and Greencastle said their beaches and pathways were ‘awash’ with people yesterday.

Local Gardai have now confirmed they have received a number of reports of this and will be taking action.

Local woman Valerie Durkan was one of many who raised the issue.

She wrote to the Donegal Garda Facebook page and commented “Any possibility of getting some patrols in Moville and Greencastle? We are awash with people on shore paths and beaches.”

A spokesperson was quick to respond and said “Hi Valerie, we have had a few reports of this and patrols will be carried out in those areas.”

Local county councillor Martin Farren also told Donegal Daily that he was appealing to people to stay in their own areas at this time.