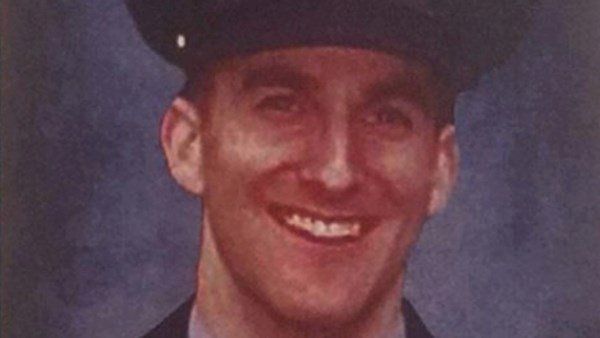 Mass to be streamed online for tragic Garda Robbie McCallion

An anniversary mass in memory of the late Garda Robbie McCallion will be broadcast live from St Eunan’s Cathedral in Letterkenny tonight.

This is the 11th anniversary of the brave Garda who was killed following an incident at Tara Court in Letterkenny on April 7th, 2009.

Members of the McCallion family from Mayo will join the live broadcast online.

A plaque to the late Garda McCallion, a hugely popular member of the force, has been erected in the hall of Letterkenny Garda station by colleagues.

Anybody wishing to participate in tonight’s mass can log onto https://www.churchservices.t/ or https://www.steunanscathedral.ie/