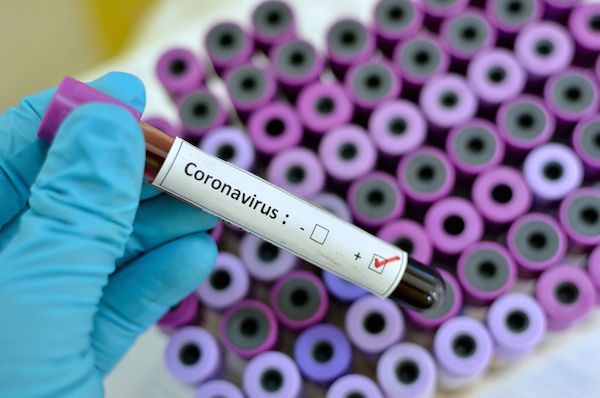 SIX more people have died in the north west from Covid-19 as health officials report the highest daily death toll in Ireland since the outbreak.

A total of 36 deaths were announced by the Chief Medical Officer, Dr Tony Holohan.

Six of the deaths were in the north west, with 27 in the east and three in the south. The median age across the 17 females and 19 males was 81.

A total of 210 people have now died in Ireland after contracting Covid-19.

“The epidemic is growing day on day, albeit at lower levels,” Dr Holohan said.

“We are not at a point yet where we are ready as a society to step back from the collective effort.”

Overall on the island of Ireland there have been 283 deaths and 6,964 confirmed cases.

Health officials say that 42,484 tests were carried out to midnight last night.