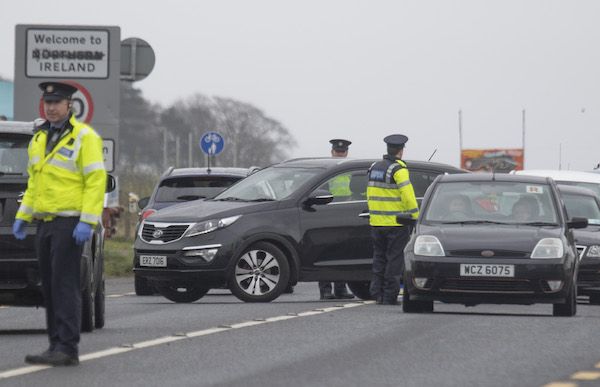 A major Garda operation along the Donegal border has seen dozens of cars being turned back under the new Covid-19 restrictions.

The checkpoints have been set up along the Donegal border with Derry at Bridgend in the past couple of hours as well as at Lifford on the border with Strabane in Tyrone.

Four Garda cars manned by eight Gardai under the direction of Garda Inspector Shaun Grant carried out the operation at Bridgend.

Gardai spoke to a number of drivers coming from the direction of Derry.

Some were allowed through but a number were stopped and turned back by Gardai in the direction they came from. 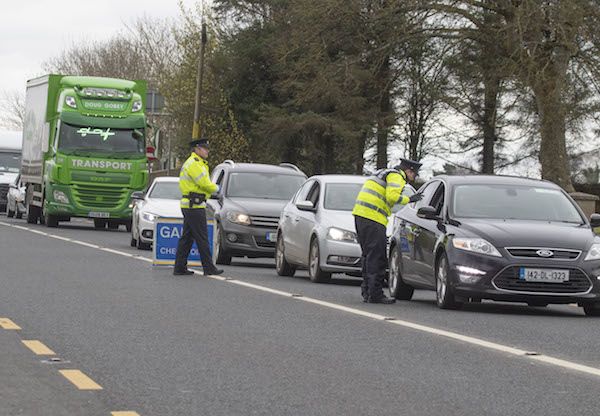 A number of cars coming from Donegal and heading towards Derry were also turned back by Gardai.

It follows new powers signed by Health Minister Simon Harris which gives Gardai powers of arrest for people not following guidelines restricting movement in the coming days up until midnight on Sunday.

In recent days communities in Donegal have complained about the arrival of hundreds of holiday-makers from the south and also across the border in Northern Ireland for the Easter Bank Holiday period.

Local TD Padraig Mac Lochlainn earlier appealed to visitors to go home is they are staying in holiday homes locally.

“If you are on holiday in Donegal right now, please go home (you will be welcomed back with open arms when this all passes) and if you are planning to visit Donegal or travel more than 2km from your home for anything other than going to work, caring for your loved ones or shopping in your nearest store, please don’t do it.

“Hopefully, no one will be detained or fined in Donegal in the time ahead but that is up to everyone to do what is right by our community and our country.”

However, Garda Commissioner Drew Harris said people currently in holiday homes should remain there until after the weekend.

He added that Gardai will be stopping people who are traveling to such holiday homes in the coming days. 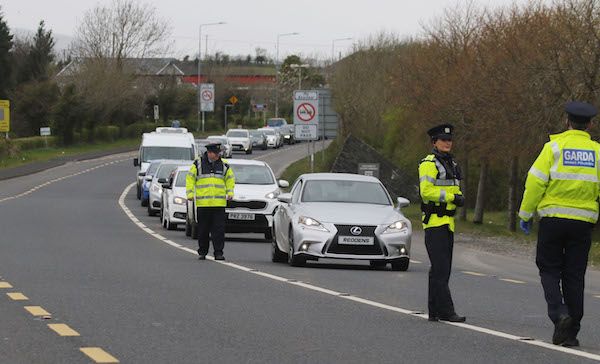