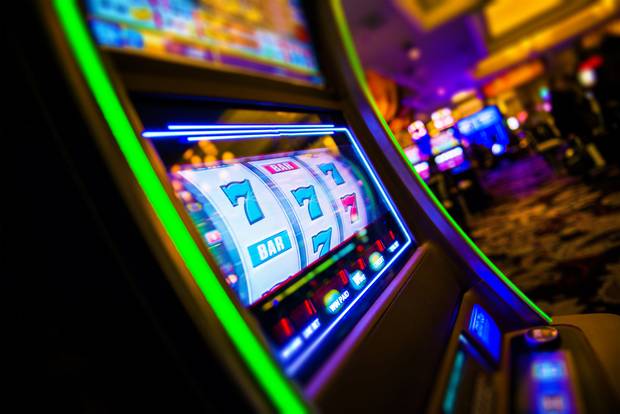 Letterkenny amusement arcade gets go-ahead by An Bord Pleanala

A decision by Donegal County Council to refuse planning permission for a new gaming arcade in the heart of Letterkenny has been over-turned by An Bord Pleanala.

The council had originally denied planning to businessman Conor Carey for the arcade at the town’s Lower Main Street.

It followed public concern against the proposal which saw local county councillor Gerry McMonagle question the location of the arcade.

The council argued that it was not in keeping with the traditional trade in the area.

However, an appeal against the refusal by the council has been successful.

The applicant argued that the new business would increase football in the area and would prevent the building from becoming vacant.

In its decision to grant permission, An Bord Pleanala said this was an appropriate location pointing to the number of night-time users in the area such as pubs and nightclubs.

A number of conditions have been attached to the planning for the arcade which will be allowed to open from 9.30am – 11pm from Sunday to Thursday and from 9.30am to 12.30am on Fridays and Saturdays.