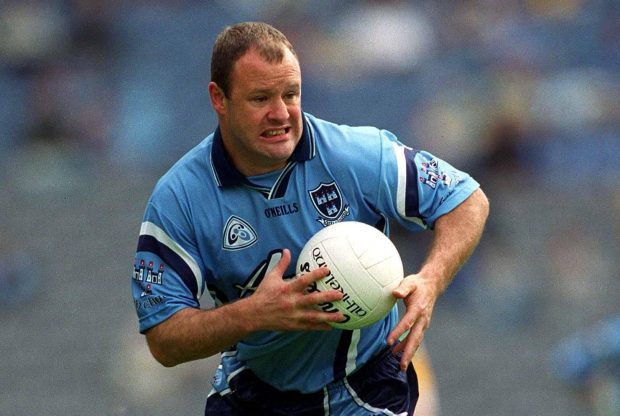 TWO Donegal footballers have made it into the best 15 players former Dublin forward Vinnie Murphy played against.

Murphy was an All-Ireland winner with the Dubs in 1995 and also won five Leinster SFC titles.

He featured in 1992 when Donegal defeated Dublin in the All-Ireland final.

Murphy has included ’92 Donegal legends Martin Shovlin and Martin McHugh as part of the best 15 he came up against.

Murphy also selected the best 15 players that he played with: