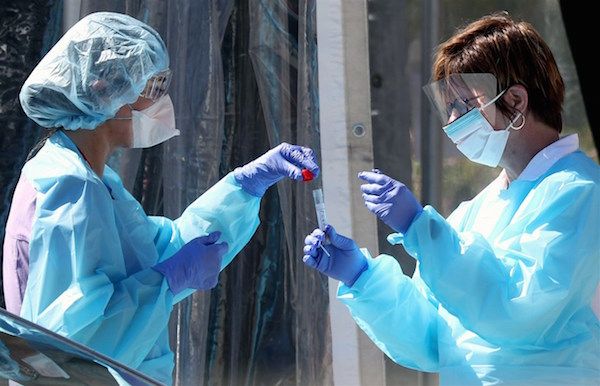 Another 33 people have died in Ireland today, it has been confirmed.

Figures just released show that the death toll for the virus in the Republic has now hit 320.

The number of Covid-19 cases in Donegal has risen to 167.

A breakindown of the figures show that 14 females and 19 males were the latest to lose their lives to coronavirus in the Republic, health chiefs confirmed.

30 of the deaths were located in the east and three were in the west.

The additional 33 deaths brings the Irish death toll to 320, after health chiefs confirmed validation of data at the HPSC confirmed an additional Covid-19 death had been previously reported, so the correct figure of 320 reflects this.