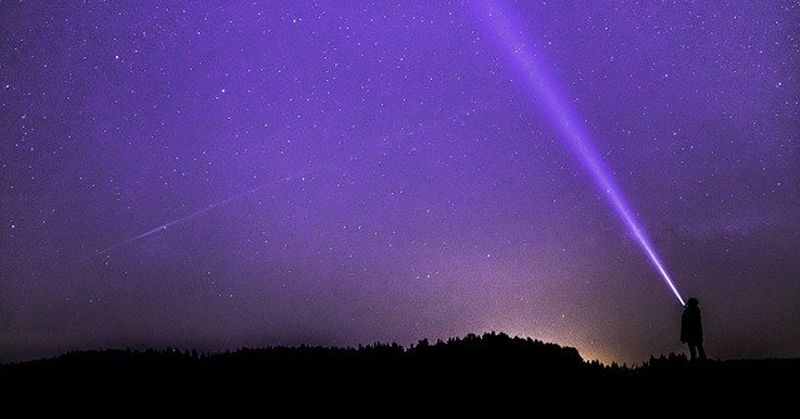 People of Donegal invited to shine a light this Saturday

People across Donegal are being asked to join RTE’s #ShineYourLight campaign tonight in memory of patients who have died as a result of Covid-19.

The event will take place at 9pm tonight (Saturday), when people are invited to light up their homes, torches or light a candle safely to participate.

The initiative aims to create a moment of solidarity in Ireland’s battle against the Covid 19 pandemic. A host of national and local public buildings across the island will also shine their beacon lights, along with Irish embassies and missions around the world.

Donegal poet Moya Cannon will be at the heart of the special content on RTE this evening from 8.30pm.

Coverage begins on RTÉ Radio 1 at 8:30pm with Shine Your Light with John Creedon featuring music from Irish artists including Martin Hayes and Glen Hansard, and poetry from Moya Cannon.

At 9pm, RTÉ will broadcast #ShineYourLight, a short live special on RTÉ One television, RTÉ Radio 1, RTÉ Player and RTE.ie/culture to share this moment.

#SHINEYOURLIGHT #LONRAIGHDOSHOLAS is calling on people of all ages, to be as creative as they wish to either power their phone torches, flash house lights, leave a candle safely in the window or even put up Christmas lights, to participate in the initiative from wherever they are.

RTÉ has also announced that Shine Your Light will continue beyond Saturday with a wider arts initiative which will see it commission cultural works beginning this Saturday and continuing right up to the Summer Solstice on 21st June. Further details are to be announced next week.

People of Donegal invited to shine a light this Saturday was last modified: April 10th, 2020 by Rachel McLaughlin