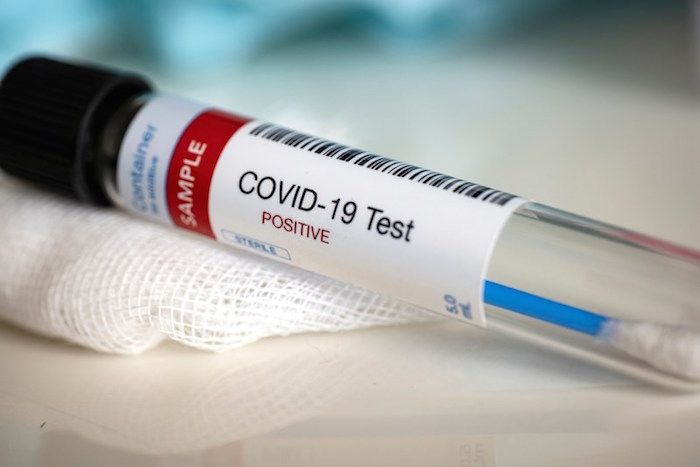 A total of 14 more people have been killed by Covid-19 in Ireland.

The virus death toll in the country now stands at 334 victims.

The number of confirmed cases in Donegal has risen to 188.

There has now been 9,655 cases of coronavirus confirmed in the country.

Of today’s deaths, 12 were located in the east and two in the west.

Six of the patients were female and eight were male and the median age of today’s reported deaths is 80-years-old.

Ten were reported of having an underlying health condition.