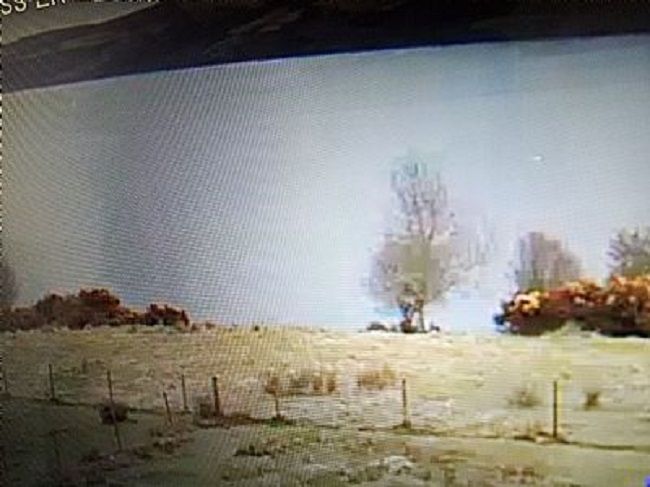 An avid Loch Ness Monster enthusiast from Donegal has recorded another sighting of Scotland’s mythical creature.

Hospital clerical worker Eoin O’Faodhagain, from Castlefinn, claims to have caught another glimpse of the monster for the second time this year.

Eoin is a long-time watcher of the Loch Ness webcam and detected four appearances of the legendary beast in 2019 alone.

He had another sighting “confirmed” on the Official Loch Ness Monster Sightings Register again this week after recording a four foot monster emerge from the water on Monday morning (screenshot above).

Eoin told the Irish Sun: “I thought Nessie had gone into quarantine, as for the past nearly three months I did not get a glimpse of her.

“I thought my luck was bound to run out sometime and I thought this was the time until this morning, and to my great surprise Nessie came up out of the depths to say hello.”