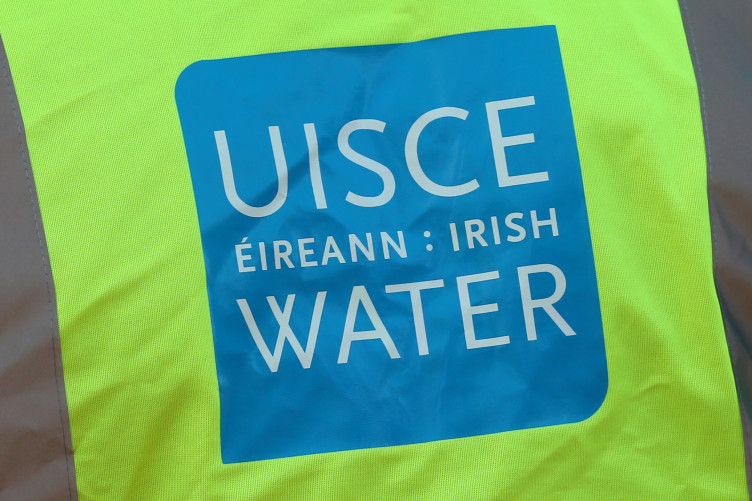 Two Irish Water workers in Donegal attacked by the public

Irish Water staff in Donegal suffered two assaults by members of the public in the last three years, according to a new report.

Incident logs from the company revealed that two attacks took place in the county in 2017.

On reported incident took place in March, where one of the contractor’s traffic management operatives was assaulted by a member of the public.

The log said: “As of yet unsure if he needed medical treatment. The operative reported the incident to the gardaí.”

Another assault took place three months later in June when a contractor operative was attacked by a stranger.

The log said: “Operative received several blows to the head before the gardaí arrived and arrested the attacker.

“Operative was taken to hospital for examination and was advised to rest for the remainder of the day.”

The two Donegal incidents are among 21 assault or abuse cases which were logged by Irish Water staff since 2017, including 10 last year.