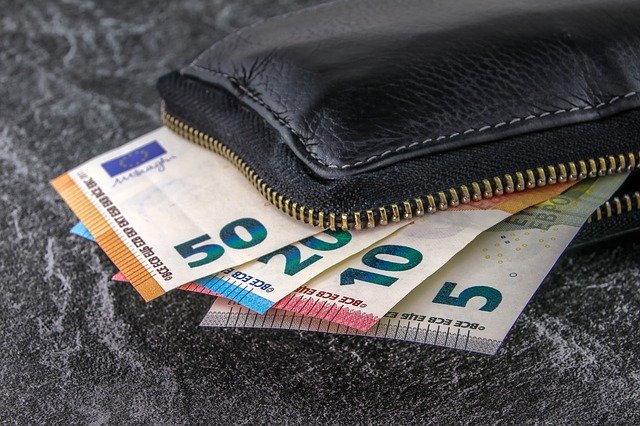 More must be done for low-income workers – Doherty

Sinn Féin spokesperson on Finance Pearse Doherty TD has welcomed today’s changes to the Wage Subsidy Scheme, but has said that more must be done to protect low-income workers.

The West-Donegal based TD said he called on Revenue and the Minister for Finance to reform the Wage Subsidy Scheme to protect the incomes of low-paid workers two weeks ago.

“Because employers were only required to pay 70% of employees’ wages under the scheme, workers with weekly take-home pay of less than €500 were receiving less that they would from the Covid-19 Pandemic Unemployment Payment Payment.

“Sinn Féin had proposed a scheme that would guarantee 100% of workers’ net weekly pay up to a maximum of €525 to avert this anomaly. Unfortunately, this approach was not adopted by the government.

“However, I welcome today’s changes which mean that employees with net weekly pay of between €412 and €500 will now receive a subsidy payment of €350.”

But he said this announcement, though, still falls short of what is required – with workers with weekly pay of less than €412 still set to earn less than €350.

He added “Yet again the Minister has failed to step up and provide the necessary protections to workers on low pay.

“Sinn Féin will continue to work for greater income protections for those on low pay during and after this crisis.”