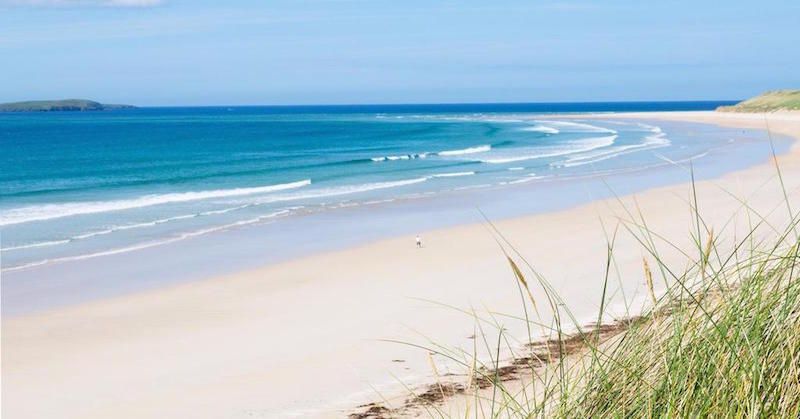 Exclusive: Gardai find identity of person after leg washed up on beach

Gardai have solved the mystery after human remains were found washed up on a Donegal beach in February.

Part of a leg was found by a walker at Bunbeg beach in West Donegal on February 18th last.

A major Garda operation and search was mounted in a bid to find other possible human remains.

However, none were ever found.

Now Gardai have confirmed to Donegal Daily that they have uncovered the identity of the person.

It is understood DNA samples taken from the body part were sent for analysis and eventually came up with a match.

A Garda spokesperson confirmed “The human remains located on Bunbeg Beach, Donegal, on 18th February 2020 have now been formally identified as belonging to a person from an active missing person investigation.

“Investigations remain ongoing and Gardaí are continuing to liaise with the local Coroner.”

Gardai have not released the identity of the missing person for operational reasons.