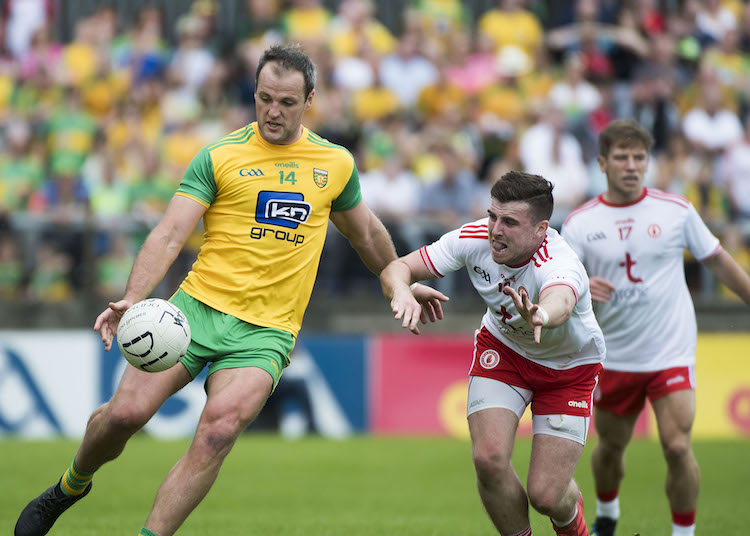 Health Minister casts doubt on resumption of major sport in 2020

IRELAND’S Minister for Health has indicated his belief that big sporting events are unlikely to take place this year.

Sport has ground to a halt during the Covid-19 emergency.

While there had been hope of across-the-board resumptions in the summer, Harris appears to pour cold water on those notions.

“What’s not going to come back quickly are scenarios in which we can’t safely socially distance,” Harris told the Sunday Independent.

Earlier this week, the GAA’s 2020 senior football and hurling championships were postponed and authorities said it would be July ‘at the earliest’ before they would see action.

The FAI, meanwhile, is aiming to resume the League of Ireland season in June.

He said: “Could you get to a point where you can’t have massive GAA matches, but you could have local kids having a kickabout safely, that’s the sort of space that we’re in, that we need to work our way through.”

Those comments indicate that lower-level sports may be able to resume, with serious consideration surely now set to be given to, at best, behind-closed-doors action in the top tiers.

The Gaelic Players Association has said they will insist on consultation with its members were that prospect to be mooted.