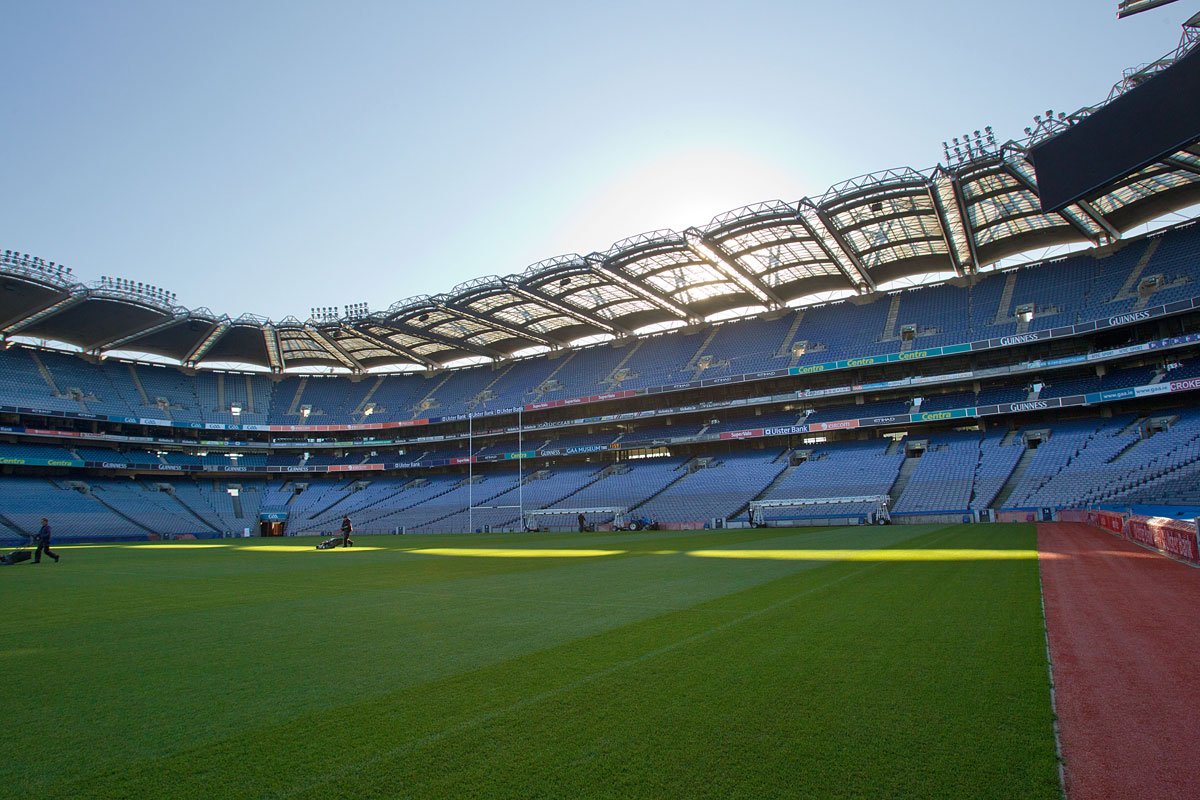 A LEADING GAA official says it would be a ‘profound decision’ to play championship games behind closed doors.

Alan Milton, the GAA’s Director of Communications, was responding to comments from Health Minister Simon Harris.

In an interview published in the Sunday Independent, Harris appeared to pour cold water on hopes of a resumption of inter-county action in 2020.

“What’s not going to come back quickly are scenarios in which we can’t safely socially distance,” he said. “It’s highly unlikely we’re going to be seeing very large kind of mass gatherings this year.”

Last week, the GAA postponed its senior football and hurling championships and has said that it doesn’t expect any action to resume until July ‘at the earliest’.

That now seems a fanciful notion, however.

“The weekend represented a water change if those sentiments are to ring true,” Milton said on Off The Ball this morning.

“We get caught up in the minutiae of sport, but there are people with bigger issues at hand. An element of perspective is required.”

Milton agreed that it was accepted that club actives were far more likely to return before inter-county games. Even they are some way off given the physical distancing measurements that will remain in place and also the size of gatherings that would be anticipated upon their return.

“We would all love to have a championship to look forward to, but it has to be done in the eight way. We are still some distance away from that, realistically.”

On Friday, a Special Congress, held remotely by teleconference, handed decision-making powers to the GAA’s 16-person management committee, who now have the authority to maintain or change competition structures as they see fit going forward for the next 12 weeks.

The possibility of staging games behind closed doors has been mooted of late,

“That would be a very different conversation with players and it may be an unfair as on amateur players.”