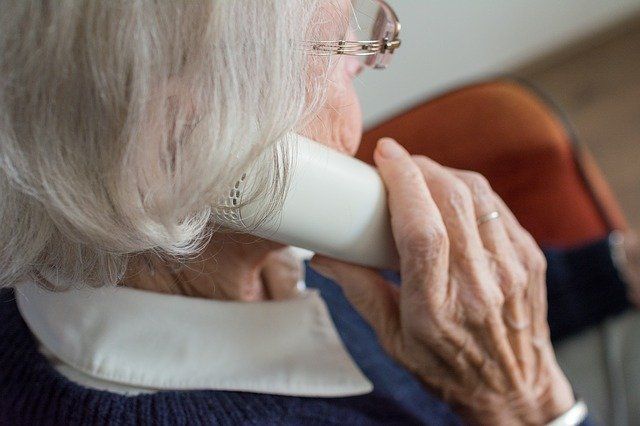 An elderly couple in Donegal who had their phone connection cut off due to a €200 bill surcharge have secured a refund, it has been confirmed.

The couple, who are cocooning during Covid-19, were left without a phone connection for six days at Easter after an unexpected issue with their usage.

Despite having an ‘Unlimited’ package with Eir, the pensioners unknowingly exceeded their phone call limits as they kept in contact with family and friends from home. Their usual bill of €73 shot up to €277 and they were left distressed and confused when their provider cut off their phone connection.

Glenties community activist Brian Carr came to the couple’s aid and contacted Eir numerous times on their behalf in order to have their connection restored.

Brian confirmed that the issue finally reached a resolution yesterday. The couple was contacted by Eir and a company representative apologised and cleared their bill of the excess €204.

The outcome has been widely welcomed for the couple.

The Sinn Féin TD called on service providers not to disconnect customers during this crisis and not to enforce any fair-usage caps. He also urged customers to pay close attention to their bills and contracts at this time.

Commenting on Monday, Deputy Doherty said: “As monthly bills start to come through the letterbox for the period in which people have been staying at home, I am asking people to be mindful of the small print. It shouldn’t be the case that people with ‘unlimited’ packages have to monitor their usage but unfortunately the recent actions of Eir have shown this to be the reality.”