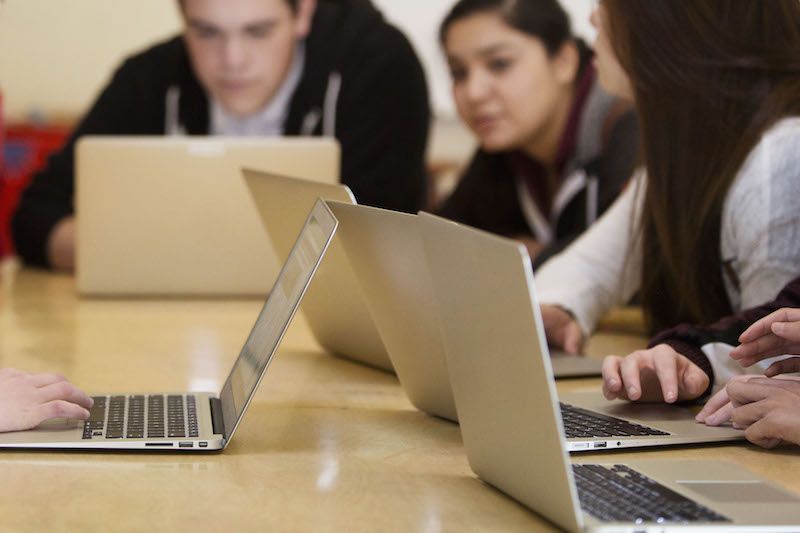 The Minister for Education is today expected to announce a ‘laptops’ package for disadvantaged Leaving Cert pupils.

It comes as Minister Joe McHugh revealed that the Leaving Certificate will ‘potentially’ start at the end of July.

Mr McHugh told spunout.ie that his Department had looked at predicted grades, but had decided against them because there were “so many issues”.

He said the advice they had received was that such a mechanism would be less fair.

“Because we don’t have a standardised continuous assessment system, we felt that fairness would not have been at the heart of it,” he said.

The starting date for the Leaving Cert exams for the 61,000 pupils looks now to be set for July 29th. 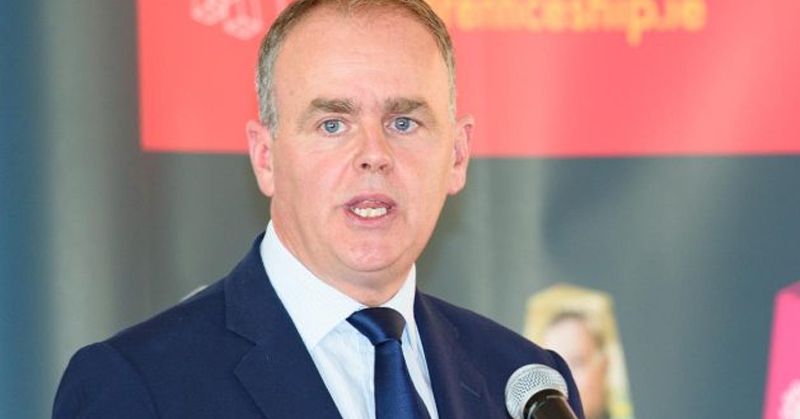 The Minister has also indicated that he will allocate more than €10M for laptops and other technology for pupils in Deis and non-Deis schools across the country to help them prepare for exams.

It is understood the grants will be distributed by individual schools who will decide which pupils are the most deserving according to the family’s financial situation.

The Minister also said work was also being done on a wellbeing programme for students.

He estimated it would be late October before first years begin college this year.

He added he understood unhappiness with the postponement of the Leaving Cert exams and said he was sorry that it had to be this way.