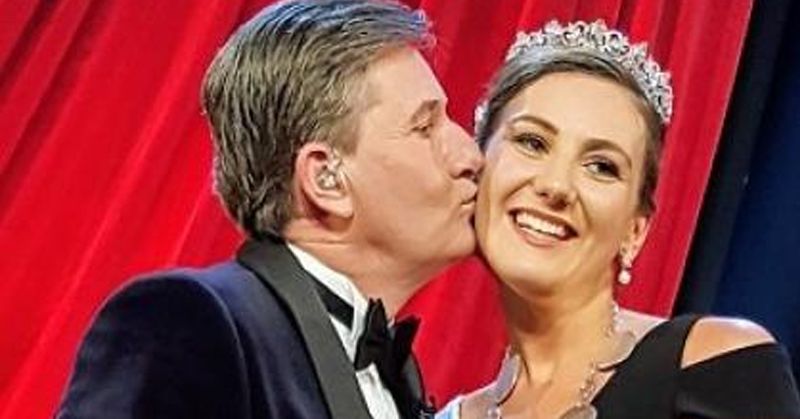 Major blow as Mary From Dungloe Festival is cancelled

This year’s Mary from Dungloe Festival has been officially cancelled due to the coronavirus pandemic.

Organisers announced the news tonight, saying that the decision was made in accordance with the Government’s ban on mass gatherings.

The annual festival is one of the largest events of the summer in Donegal and normally attracts thousands of visitors from around the country and internationally to West Donegal.

In a statement, the festival board announced the cancellation “with heavy hearts”:

“Though we would rather this was not the case, the safety and health of the community, artists, volunteers and visitors are paramount.”

“We are now working hard with all the artists and promoters to try to get the 2021 line-up as close to our plans for this year as we can.”

The currently selected Mary Candidates will hold their titles over until next year’s festival.

Current ticket holders can also hold their tickets over to 2021 or they may seek a refund through the relevant ticket system.

“The Festival Board wish to acknowledge the wonderful support of the local community, particularly the small businesses in Dungloe and the Rosses. We are aware this will be a huge blow.”

Plans are already underway to hold a mini-festival of celebration after the social distancing period is over. The event will include a mix of the events that have already been cancelled for 2020 but are dear to Dungloe.

“The dates for the 2021 festival are July 24 to August 2. We look forward to seeing you all there. Fanacht sábháilte,” the statement concluded.